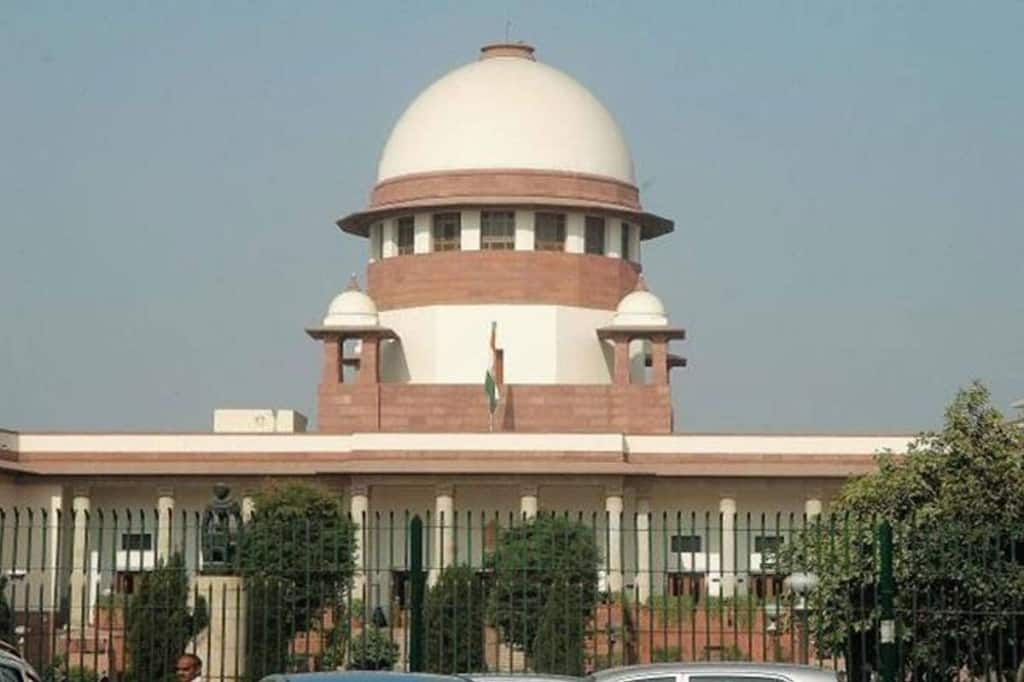 The Supreme Court on Thursday stayed all proceedings in the Delhi High Court for a period of four weeks related to the issue of enforcement of Singapore Emergency Arbitrator’s interim award which had restrained Future Retail (FRL) from going ahead with its Rs 24,713-crore merger deal with Reliance Retail.

A bench led by Chief Justice NV Ramana, while issuing notice to Amazon, passed a consent order staying all proceedings pending before the Delhi HC, which was scheduled to hear the case on September 16, which involved attachment of assets of Future Group promoter Kishore Biyani, other directors and group companies, including Future Coupons (FCPL) and FRL.

Therefore, this comes as a huge relief for the Future Group and Kishore Biyani as the HC’s single judge’s orders on February 2 and March 18 apart from ordering FRL not to proceed with the deal had also directed it to recall all approvals granted by the regulatory authorities and to deposit Rs 20 lakh as cost for violating the EA’s interim stay order of October 25, 2020.

While there was relief for Future Retail, even Amazon, which had opposed the deal with Reliance Retail and had moved the arbitration tribunal in Singapore, got what it wanted. The SC directed the regulatory authorities, including markets regulator Securities and Exchange Board of India, Competition Commission of India and National Company Law Tribunal, not to pass final orders on giving approval to the deal for four weeks. This is what Amazon had been seeking all along.

The two directions from the SC came as the Singapore International Arbitration Centre (SIAC) has completed its hearings in the matter which involves dispute between FRL and Amazon and is expected to pronounce its final award within four weeks. Accordingly, the court fixed the matter for further hearing after four weeks.

During the hearing, the CJI also observed that the single judge couldn’t have passed an order to attach assets and impose penalty on the Future Group while securing Amazon’s interests.

The SC’s order on Thursday was passed on appeals filed by Future Coupons (FCPL) and FRL.

Earlier, on August 6, a SC bench led by Justice RF Nariman had held that an award of an EA is enforceable under the Indian Arbitration and Conciliation Act, while dismissing the argument put forward by FRL that an EA is not an arbitrator under the Indian law as the term does not find any mention in the statute. This though had stalled the FRL-Reliance Retail deal, it had left the door open for the enforcement of the Delhi HC’s order relating to attachment of assets of Biyani and others for violating its directions.

The spat between Future Group and Amazon has been on since October 25, 2020, when the Singapore’s EA passed an interim order restraining FRL from going ahead with its deal with Reliance Retail. Amazon, which had acquired an indirect minority stake in Future Group in 2019, has alleged that Future’s sale of its retail, wholesale, logistics and warehousing businesses to Reliance Retail breached its pre-existing contract, which included a right of the first offer and a non-compete clause.