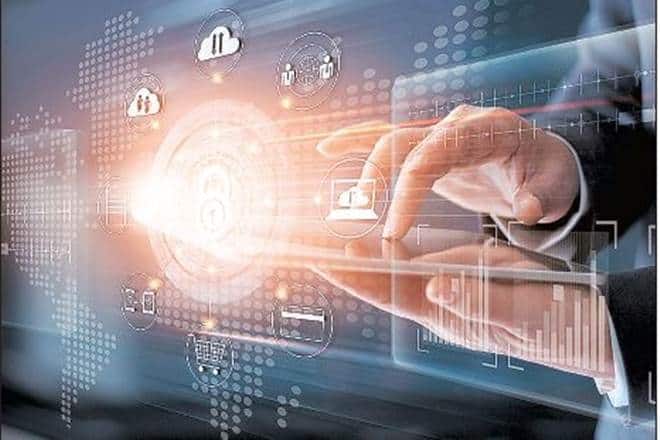 India’s cloud-based software or software-as-a-service (SaaS) market, which also included big and emerging startups including InMobi, Freshworks, Zoho, Capillary Technologies, LogiNext, FarEye, etc., has grown at 30 per cent CAGR to become a $3.5 billion revenue market as of FY20. The growth is around 1.5 times faster than the global SaaS market, a Nasscom report said on Thursday. The global market, which stood at $100-billion size in 2019, is growing at 22.6 per cent CAGR. Moreover, the Indian market is further likely to expand 6x to $13-15 billion by 2025 from the current $2.5 billion revenue by “pure-play Indian SaaS companies”. The domestic growth has come on the back of “India’s burgeoning start-up landscape and its rapid strides in digital adoption” as one of the key factors towards SaaS adoption.

“We have barely scratched the surface when it comes to use cases that can be delivered via SaaS to benefit across sectors. India today needs greater cross-industry collaborations, supportive government policy, and investment in deep technologies, to further the growth of the SaaS industry exponentially,” said Debjani Ghosh, President, Nasscom.

The SaaS market in India, which has over 1,000 companies with more than 150 of them having annual recurring revenue above $1 million, has got 75 per cent of the demand from overseas markets in the past few years. The growth has largely been achieved because of “large skilled talent pool, competitive pricing as compared to European and American markets, and a strong ecosystem,” the report, in partnership with SaaSBOOMi and Zinnov, titled Riding the Storm: Towards the Giant India SaaS Opportunity said. India has over 3 million software developers and 1 lakh SaaS developers as of 2019, it added.

As the global market opportunity grows to around $400 billion by 2025, for Indian companies to tap into it, business continuity during testing times such as Covid pandemic along with improving value proposition, locating growth opportunities, and customizing go-to-market strategies are important to be ensured. For this, the report suggested change in procurement norms, specific incentives and linkages with Indian MSMEs for their digitalization to push for procurement of SaaS products, making design thinking and product management part of educational curriculum, Indian market’s brand building as a global SaaS hub, creating a non-VC funding model to grow existing SaaS market base etc.

Globally, the SaaS market is led by the Americas with nearly 60 per cent market share even as the US accounts for over 70 per cent of the funding in SaaS companies across the world.