Earlier this month, Zubair had highlighted the comments made by the then BJP spokesperson Nupur Sharma on Prophet Mohammed. 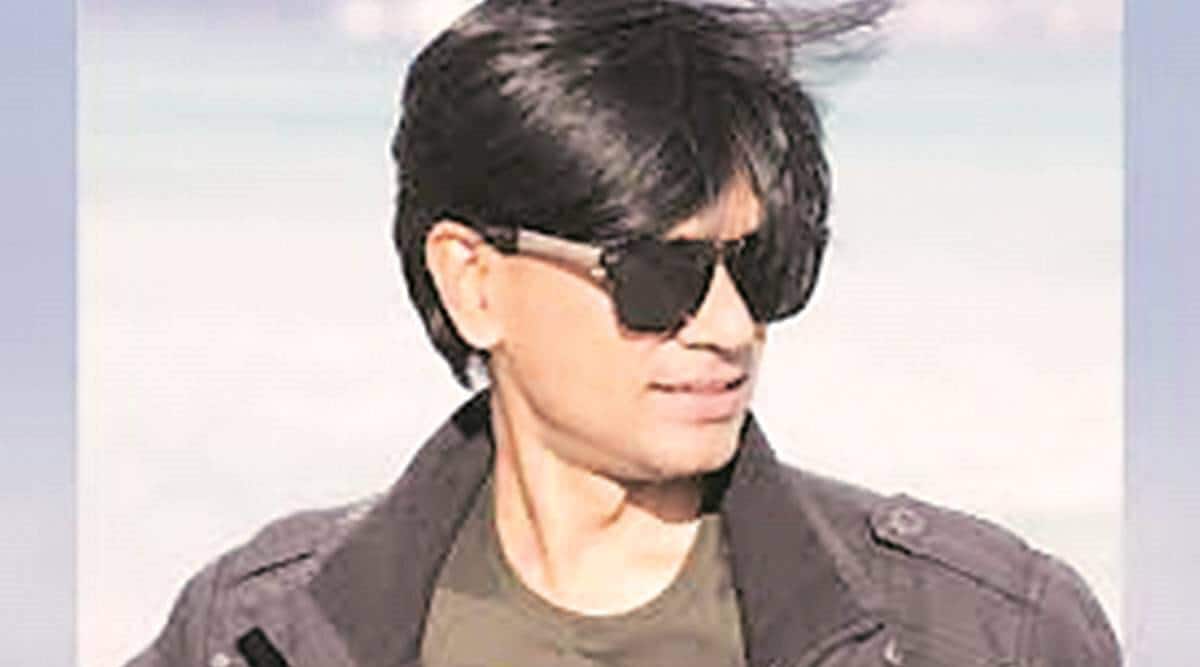 The order by the sessions court came after Zubair moved the court on July 2 following a denial of bail by Chief Metropolitan Magistrate Snigdha Sarvaria on the same day.(Photo/File)

The Delhi Police on Monday arrested Mohammed Zubair, the co-founder of fact-checking website Alt News on charges of hurting religious sentiments and promoting enmity. He has been sent to police custody for a day.

The case is based on a complaint filed by a Twitter user with the name ‘@balajikijaiin’ this month, alleging that Zubair had tweeted a “questionable” image to “deliberately insult the god of a particular religion”, police said. Zubair had posted the tweet in March 2018.

An FIR has been filed against Zubair under IPC Sections 153-A (prompting enmity between different groups) and 295-A (malicious acts, intended to outrage religious feelings). Zubair was remanded in police custody for a day and will be produced in court for bail hearing after Tuesday.

Earlier this month, Zubair had highlighted the comments made by the then BJP spokesperson Nupur Sharma on Prophet Mohammed, which led to nationwide protests and violence, along with condemnation from a host of countries.

The outrage prompted the Centre to distance itself from Sharma’s comments, and the ruling BJP to suspend her and sack another party spokesperson Naveen Kumar Jindal.

Zubair’s arrest was slammed by the opposition, including the Congress, TMC, RJD, AIMIM and Leftr parties, which accused the BJP of cracking down on those who “expose its hate speech and fake propaganda”.

Congress leader Rahul Gandhi tweeted that “arresting one voice of truth will only give rise to a thousand more”. Several other Opposition leaders expressed “shock” at the arrest, described it as a “violation of due process”, and demanded that Zubair be “released immediately”.

Soon after the arrest, Alt-News co-founder Prateek Sinha tweeted: “Zubair was called today by Special cell, Delhi, for investigation in a 2020 case for which he already had protection against arrest from the High Court. However, today at around 6.45 pm, we were told he has been arrested in some other FIR for which no notice was given which is mandatory under law for the Sections under which he has been arrested. Nor FIR copy is being given to us despite repeated requests.”

The case Sinha was referring to dates back to September 2020, when police had booked Zubair under the POCSO Act after he responded to an abusive message from a Twitter user. The Delhi High Court had, however, restrained the police from taking coercive action against him in connection with that case.