For the fifth month in a row, the GST collections crossed Rs 1.3 lakh-crore mark. 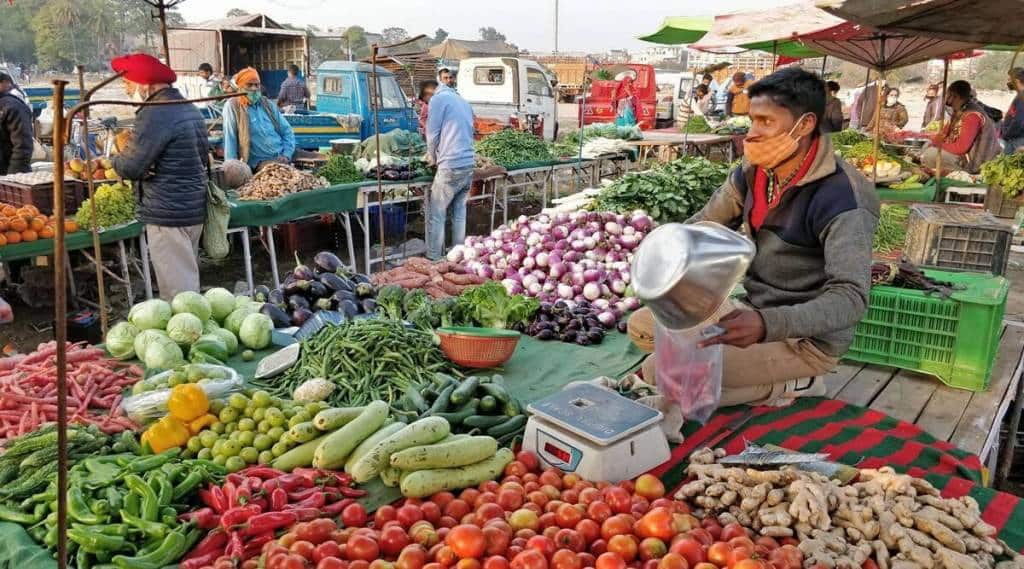 Although the proposed rejig of GST slabs are meant to raise the revenue-neutral rate to 15-15.5% from a little over 11% now, and thereby enable the state governments to absorb a revenue shock from the absence of compensation mechanism from July this year, an increased threat of inflation and uncertainties over economic growth in the aftermath of the East European conflict may force the GST Council to postpone the restructuring of rates.

It was envisaged that GST would produce significant incremental economic growth and improve revenue productivity. But revenues from this comprehensive destination-based consumption tax have consistently been below the government’s expectations. (Revenues improved in recent months due to a crackdown on evasion and formalisation of the economy).

The belolw-potential revenue performance of GST was due to its imperfect structure and several rounds of rate cuts since its July 2017 launch.

Pratik Jain, partner, Price Waterhouse & Co LLP, said: “The objective of the group of ministers (GoM) on rates is to look at rationalising tax slabs by having a three-tier structure and not increasing the tax rates per se. Therefore, it is possible that 5% and 12% categories could be merged into a single rate of 7% to 8%. However, raising GST rates at this juncture may not be easy due to inflationary concerns. The GST Council should ideally give more time to the GoM because these decisions require proper deliberation and stakeholder consultation. Right now, the Council should perhaps focus on correcting the inverted duty structure problem and steps to plug tax evasion.”

Sources told FE the GoM headed by Karnataka chief minister Basavaraj Bommai hasn’t yet yet given its report to the members of the council, comprising the Union finance minister and state finance ministers.

Education and healthcare are the two big sectors that are currently exempt from GST. One has to see if the government is in a position to impose a tax on these sectors at this juncture.

Revenue secretary Tarun Bajaj had told FE earlier that while there is an absolute absence of resources for extension of the GST compensation mechanism for states, augmentation of GST revenues through rationalisation of the rates structure and improved compliance would likely help states. “Where is the money? The cesss proceeds till March-end 2026 are required to finance the (special loan facility) for the shortfall in FY21 and FY22”, he had said.

The GST compensation mechanism ensures 14% annual revenue growth for states for five years through June 2022. The designated cess fund fell way short of the required level in FY21 and is seen to face a huge shortfall in the current financial year as well. States are looking for an extension of the cover.

GST collections have been buoyant in recent months. Gross collections rose 18% on year to Rs 1.33 lakh crore for February (January transactions). For the fifth month in a row, the collections crossed Rs 1.3 lakh-crore mark.