Importing these items from China may get difficult; govt mulls stricter curbs amid India-China faceoff

New Delhi’s earlier approach was to curb non-essential imports mainly through a hike in tariffs (it had raised duties on a number of electronic and other products in 2018). 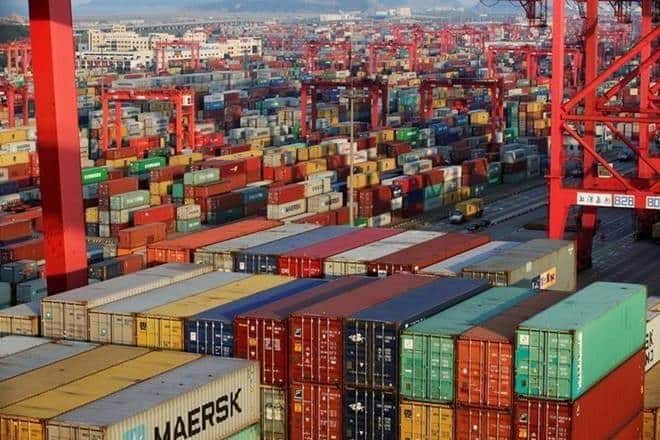 Amid tension on the borders with China, India is considering hardening a crackdown on sub-standard and “non-essential” imports across several segments, ranging from chemicals, pharmaceuticals and electrical machinery to furniture, toys and steel, sources told FE. While the government is unlikely to impose China-specific barriers, any such crackdown will likely hit Beijing the most, as the neighbour is the biggest source of sub-standard supplies to India. The move is also in sync with Prime Minister Narendra Modi’s latest push for “Atmanirbhar Bharat”.

The curbs could be in the form of both tariff and non-tariff measures. The government is considering a proposal to raise the import duties on dozens of products, where domestic supplies can be ramped up easily and where the inflows of sub-standard products from countries like China are substantial, one of the sources said. India’s trade deficit with China in the first 11 months of FY20 stood at a massive $47 billion.

Before the Budget for 2020-21, the commerce ministry had suggested to the finance ministry that customs duties on as many as 300 products, ranging from footwear, furniture and TV parts to chemicals and toys, be raised, as part of a broader crackdown on what it considered “non-essential” imports. The Budget had announced a hike in import duties on over a dozen products, including toys, furniture, footwear, electronic goods and e-vehicles, by up to 40%. A decision on raising the duties on rest of the products may be taken soon after due consultations with administrative ministries (looking after various products).

As for non-tariff measures, standards for 371 products, with total imports of as much as $128 billion in FY19, are being firmed up or reviewed (wherever necessary) urgently. FE had first reported the government’s plan to do so on December 30, 2019. These items include steel, consumer electronics, heavy machinery, telecom goods, chemicals, pharmaceuticals, paper, rubber articles, glass, industrial machinery, some metal articles, furniture, fertiliser, food and textiles. This is part of the instructions issued by commerce and industry minister Piyush Goyal to the Bureau Of Indian Standards in December 2019 to develop standards for over 4,500 products (HS lines), taking the total number of imported items where quality and other parameters would be in place to 5,000.

The move has marked the beginning of a policy shift in New Delhi from an avowedly pro-liberalisation approach to external trade to a more discretionary one, where barriers could be erected, if required, to ‘non-essential’ and sub-standard imports that could harm the economy, rather than benefit it.

New Delhi’s earlier approach was to curb non-essential imports mainly through a hike in tariffs (it had raised duties on a number of electronics and other products in 2018 and on some other products in February 2020). But now, analysts say India seems to have taken a cue from China itself, which has effectively employed various non-tariff measures to curb imports while keeping tariff barriers at more reasonable levels to cloak the ferocity of its trade protectionism.

For instance, according to an internal analysis of the Indian commerce ministry ahead of the RCEP pullout in November 2019, China has put in place 1,516 notifications that are nothing but technical barriers to trade, followed by South Korea (1,036) and Japan (917), while India has initiated only 172 such steps. India’s average applied tariff, however, stood at 17.1%, while China’s was 9.8%, South Korea’s 13.7% and Japan’s 4.4%.

Similarly, China has notified 1,332 sanitary and phytosanitary (SPS) measures, while South Korea and Japan have imposed 777 and 754 SPS barriers, respectively. In contrast, India has imposed only 261 SPS measures. Developed countries like the US and those in Europe, too, impose such measures with high frequency.

Recently, alarmed by the massive imports of sub-standard toys that pose huge risks for children, the commerce and industry ministry put in place stringent standards through a quality control order. India pulled out of the 16-nation Regional Comprehensive Economic Partnership (RCEP) agreement in November, as its proposals on safeguard measures to deal with any “irrational spike” in imports, among others, weren’t adequately addressed by potential partners, including China.