41% consumers invested in cryptocurrency for its short-term growth potential: Report 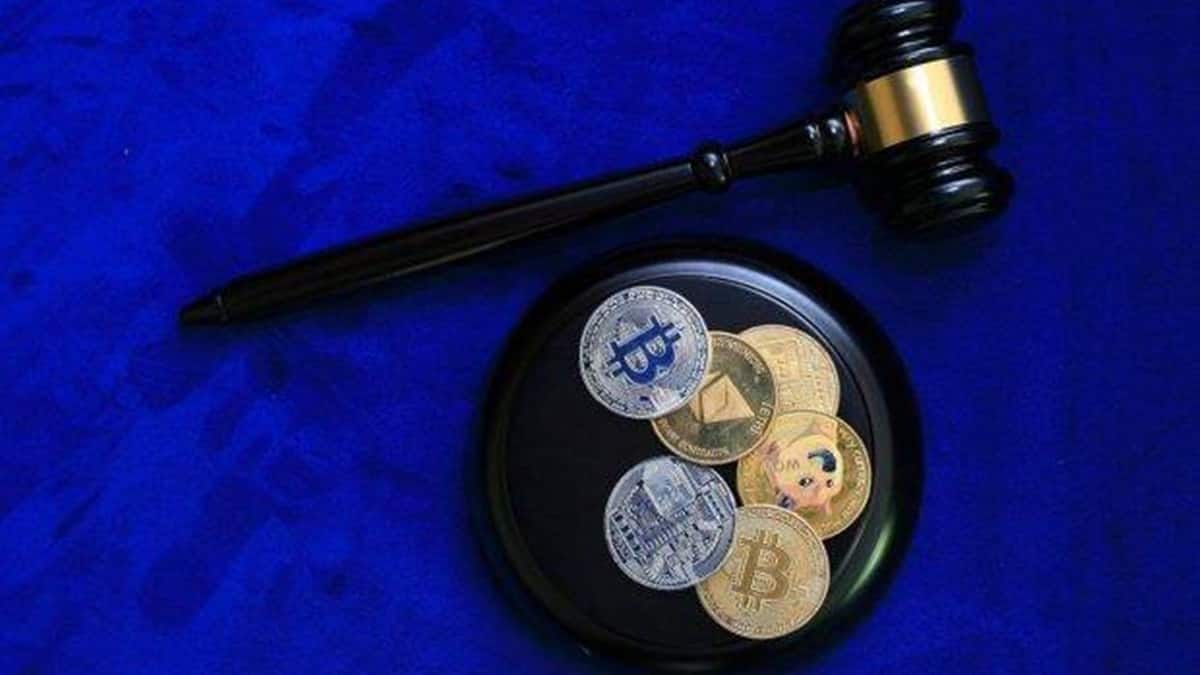 Cryptocurrency is shaping into a growing need for decentralised finance.

While 61% of the global consumers have heard about cryptocurrency, only 23% were familiar with it, according to a study conducted by Toluna. As per the report, 41% of the consumers invested for its short-term growth potential, only 40% invested for its long-term growth potential and 33% intended on diversifying their portfolio. It also showed that 75% of the investors expected emerging markets of Asia-Pacific (APAC) and Latin-America (LATAM) to enhance their cryptocurrency potential, while 57% of the consumers in developed markets. The study saw 9,000 people across 17 markets had made their feelings vocal about cryptocurrency, including its investment habits and future purchase desires.

(With insights from the Toluna Corporate Report 2022)