Notwithstanding severe criticism, policy reversals, and government apathy, vast industrial infrastructure, covering 57,000 hectares of land, is already up in the country, developed chiefly with private investments. 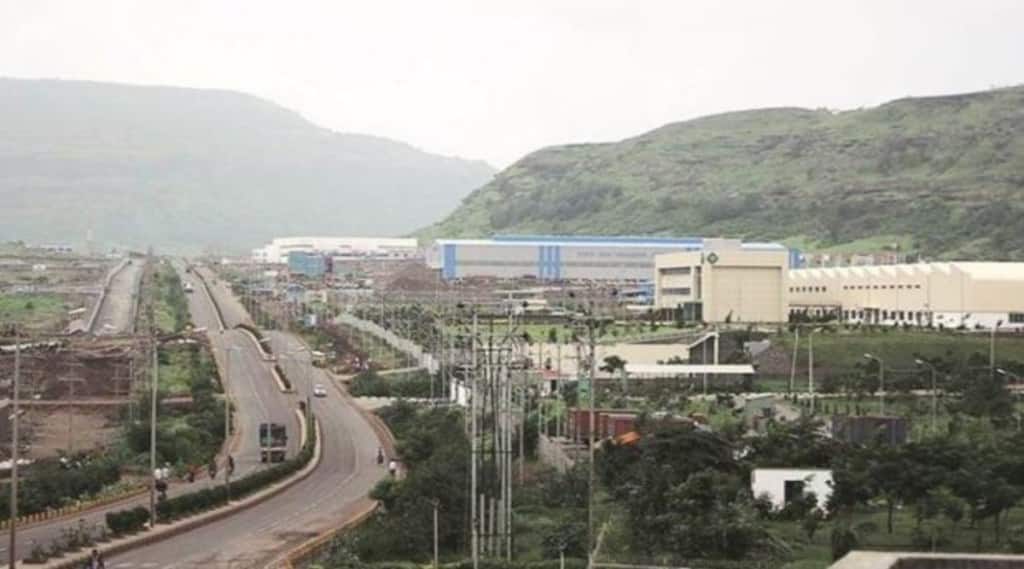 The FM’s Budget-speech announcement that new legislation would replace the SEZ Act came as a shock amid reports that the government was considering a new lease of life for SEZs. This disruptive change in the policy needs a serious relook. With 425 formal approvals, 376 SEZs have been notified in the country. Of this, 268 are in operation, hosting over 5,600 units that provide employment to 2.6 million and contribute around 20% of exports. The SEZs are the most successful industrial hubs in terms of private investment.

Notwithstanding severe criticism, policy reversals, and government apathy, vast industrial infrastructure, covering 57,000 hectares of land, is already up in the country, developed chiefly with private investments. A total investment of Rs 6.29 lakh crore is locked in SEZs, of which Rs 5.93 lakh crore is in newly notified zones.

A disaggregated analysis shows that the newly notified SEZs offered an opportunity to IT companies to avail economies of scale. To this date, India remains one of the most preferred outsourcing destinations for IT-enabled services. It has managed to upgrade to higher value-added activities even though the outsourcing industry is becoming extremely competitive with the rise of the Philippines and several other centres. In a comparative analysis of SEZs in India and China co-authored with Yu Zheng, I have shown that, as of September 2018, the total employment generated in the newly notified IT SEZs exceeded the employment they had proposed. The newly notified manufacturing SEZs had fallen 85% short of the proposed employment. Yet, they accounted for 56% of the total investment locked in the SEZs (both in development and production). Even if the Jam Nagar refinery, the single largest contributor to manufacturing exports, is excluded, they contributed around 49% of the total SEZ exports.

Nevertheless, it is fully recognised that the manufacturing SEZs are not able to attract investors to leverage the industrial capacity generated in them. But is it due to the SEZs themselves or the inconsistent SEZ policies? In general, the promise of a distinct set of rules, single-window governance, high-class infrastructure, and a secured environment in a geographically delineated area is appealing to national and international investors. This is manifested in the explosion of the SEZs the world over. A 2019 UNCTAD shows that the SEZ number swelled from 176 in 1986, across 47 countries, to about 5,400 by 2019 with 500 in the pipeline in 147 economies. SEZs have become the preferred destination for investment, particularly by exporting firms. In today’s world, where industrial production is increasingly organised into global production networks developed and driven by MNCs, SEZs are being used as springboards to get integrated with these networks. The SEZs are serving to promote not only trade, FDI, industrial growth, and diversification but also spatial rejuvenation, urbanisation, border development, regional integration, and international relations. But leveraging the SEZs requires a strong bureaucratic understanding of the philosophy and prerequisites underlying the SEZs and strategic competencies to make the right choices to set clear direction and capability to implement the policy effectively.

Unfortunately, in the policy circles of India, SEZs are still seen from the conventional lens of direct tax incentives. It is assumed that the SEZs have lost relevance and identity after the sunset clause has set in. Following orthodox thinking, the government’s focus is on improving India’s ranking in the World Banks’ ease of doing business index. While the country jumped 79 positions between 2014 and 2019, private investment dynamism is yet to be seen. This is where the SEZs pitch in. In my recent quantitative studies in progress, based on the firm-level data of 9000 odd firms in India, both inside and outside SEZs compiled by the World Bank, I find that various infrastructural facilities are rated statistically significantly higher SEZs than those outside them. Further, the SEZ firms rated security, government inference, and corruption as considerably less serious obstacles than others. Also, SEZ firms are more competitive in export intensity, meeting order quantities and delivery dates’ commitments, and facing import regulations in international markets, than their domestic counterparts. Clearly, SEZs matter.

The way forward is not to replace the SEZ Act but to make SEZs favourable investment destinations. One of the most serious obstacles is the policy restrictions on domestic sales. This is not allowing firms to avail economies of scale and insure against the export market risks. Following the worldwide patterns, there is a need to allow SEZ firms to sell domestically after refunding the duties foregone on imported materials. Local sales strengthen SEZs’ linkage with regional industries due to the incentive to localise and facilitate technological transfer from SEZs to domestic companies. China used this policy very effectively to create domestic production capability. Second, allow the IT firms to provide domestic market services in rupee rather than the foreign currency. Finally, offer production-, investment-, or employment-linked incentives to firms in the SEZs to incentivise growth, and create a level playing field with the rest of the firms; unleash competition in the domestic markets instead of protecting from SEZ firms.

It is high time that the high-pitched rhetoric on Make-in-India and self-reliance was supported by serious efforts to understand the evolutionary dynamics of industrialisation and the SEZs the world over, and perceive SEZs beyond a narrow set of beliefs.