Instead of promoting a few global champions,policy must aim to improve access to finance, access to knowhow, etc 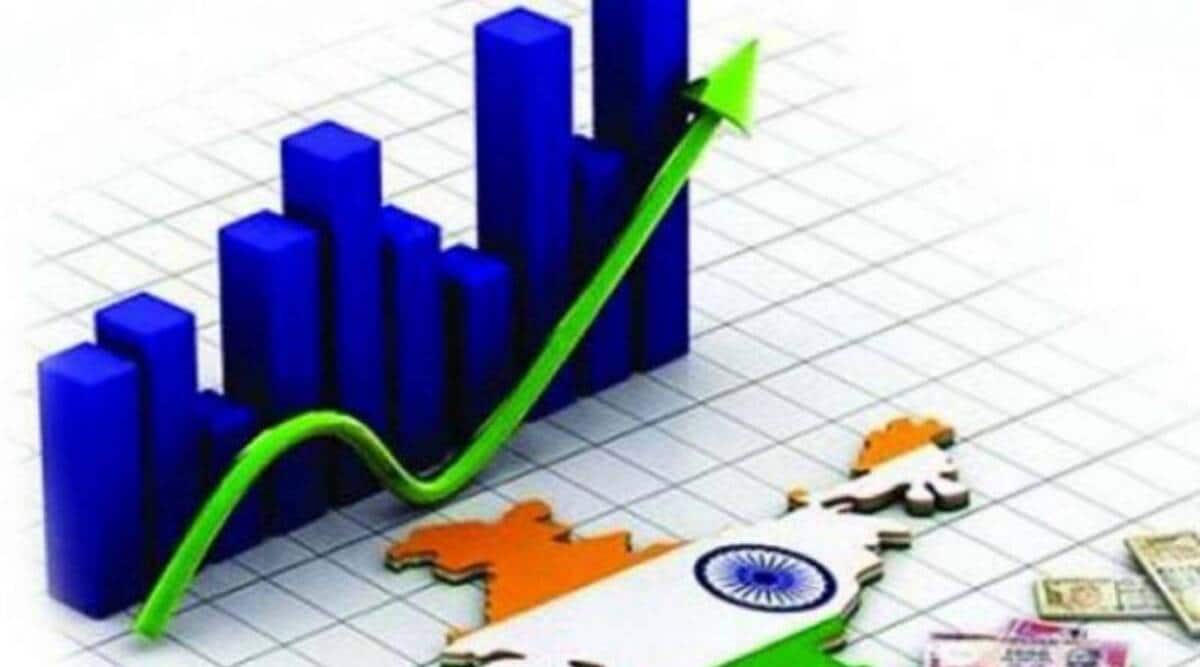 This implies a very different approach to government policy for industrial development than promoting a handful of global champions.

A year ago, the CEO of NITI Aayog, the preeminent government think tank, made an important conceptual intervention with respect to India’s development strategy. He argued for the need to support a small number of global champions among India’s businesses, so that they could achieve the scale and scope needed to drive Indian economic growth.

In my last column, I argued that changes in the structure of modern economies since the early days of the East Asian miracle made it less obvious that enormous scale is essential for rapid and transformational growth. There are many areas  in which scale matters less, and information technology allows for coordination of production networks without necessarily requiring large scale in ownership of assets.

It also enables reaching global customers more effectively without scale in terms of employees or facilities. Of course, there are many sectors in which scale still matters, up to a point. Chip-making  requires scale. Airlines too, for different reasons. Traditional industries like steel and mining and automobile also benefit greatly from scale.

But looking at the numbers for revenues and assets of large Indian firms, it is not clear that lack of scale is a constraining factor. Indian companies in areas such as petroleum refining, steel, coal mining and trading, infrastructure,etc, don’t seem to be hampered by inability to achieve efficient scale. If anything, many of them seem to favor much greater diversification than one might find in large companies in the West.

Some of this pattern is a consequence of former restrictions on growth, which forced Indian firms to diversify excessively and prematurely. Even with those restrictions gone, it is easier for these companies, particularly family groups (but not exclusively in that category) to have their fingers in many pies, with interlocking shareholdings and tight control of decision-making, reducing risk in any one area.

Some of that risk comes from the continued uncertainty with respect to policymaking, as well as with respect to political interference and rent-seeking. But giving these companies and business groups more room to grow and dominate by reducing competition or providing favors is hardly conducive to a high growth economy.

If we consider India’s IT giants, they have achieved global scale simply through taking advantage of market opportunities, having the infrastructure they needed, and by being free of government interference and rapacity (with Satyam being a possible exception for that latter phenomenon). The government did not need to support them explicitly for them to become global champions.

On the other hand, the Reliance group or the Adani group are major players in sectors in which they have considerable and adequate scale, such as refining or infrastructure. In sectors such as telecom, there are also economies of scale for more complicated reasons, but these do not necessarily lead to  global champions, since these are simply potential domestic monopolies or duopolies, not tradeable goods and services.

On the other hand, pharmaceuticals may be an emerging area where government policies could support globally significant firms, but not necessarily in the way that the government envisages. Intellectual property protection and stimulating markets may be more appropriate than direct favors. But long-run, broad-based, employment-friendly growth for India may come from creating an environment in which small and medium firms, especially those manufacturing a variety of engineering goods, and components for a range of consumer durables, can access global markets more easily and at lower cost, and become part of global production networks.

That kind of strategy is more likely to pay off in terms of innovation as well. None of the experience of India’s potential global champions, the large business groups that get the most headlines, suggests that they will do more for growth by achieving larger scale. Their incentives and their organisations are not aligned for that strategy, since they can do better by using their market clout and political clout to continue and extend their dominance in various domestic sectors.

They may venture abroad at times, and they are significant exporters of some industrial products, typically raw materials and intermediate inputs, but they are not likely to test themselves in global markets where they face sophisticated competitors, especially for a range of consumer goods.It could be that I am underestimating the drive of some of these domestically dominant companies.

But they still do not need government policies to promote them as global champions for India. Government policies for industry should be aimed at enlarging the set of companies that might be effective global competitors, but also ones that will be better at serving domestic customers, both households and other companies.

To achieve this, lack of scale and scope are not constraints in the manner that the CEO of NITI Aayog seemed to imply. Education, training, work experience, access to finance, access to knowhow—all of these need to be more broad-based and more easily available. This implies a very different approach to government policy for industrial development than promoting a handful of global champions.

The writer is Professor of Economics at University of California, Santa Cruz.