ZestMoney and Apple have designed various “Zero-cost” EMI schemes that customers can avail for the newly launched iPhone 12 and other Apple products, it added. 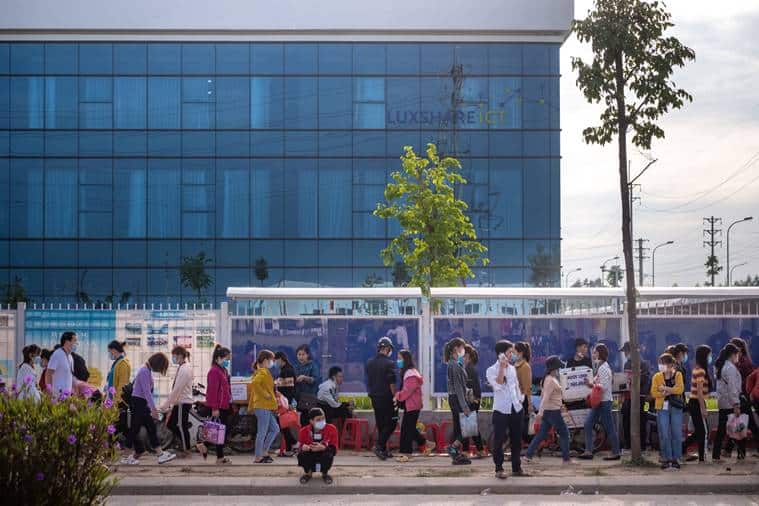 ZestMoney has a presence in over 5,000 stores, including exclusive Apple authorised reseller stores across the country.

ZestMoney, an AI-driven EMI financing and “Buy Now Pay Later” (“Pay Later”) platform, is now available to customers as a payment solution for buying Apple products across the country, the company said in a statement.

It further said that as part of the partnership, customers can purchase their favourite Apple products by availing the flexibility of ZestMoney’s Pay Later option.

“Customers can avail a credit limit from ZestMoney by completing digital KYC (online or in-store) and choose a repayment plan of their convenience at the time of purchase. The process to avail the service is completely paperless and digital, end-to-end, and can be done with no manual intervention required,” Zest Money said.

ZestMoney and Apple have designed various “Zero-cost” EMI schemes that customers can avail for the newly launched iPhone 12 and other Apple products, it added.

The company also said that “the best part is that even people with limited or no credit history can avail this service from ZestMoney.”

ZestMoney has a presence in over 5,000 stores, including exclusive Apple authorised reseller stores across the country.

Commenting on the offer, Lizzie Chapman, CEO & Co-founder at ZestMoney said, “We are so excited that ZestMoney can power the dreams of Apple customers to afford their favourite Apple products. We are seeing a huge demand for iPhones, iPads, MacBooks and smart watches at this time.”

“The popularity of Buy Now, Pay Later is playing out strongly for this premium category as people plan their finances better to make the most of their income in these difficult and uncertain times. Excitingly, we are seeing significant demand coming from Tier II and III cities, where we expect to drive significant growth in Apple ownership. We expect the demand to double during the festive season,” she added.

While iPhones have long been popular and the demand for iPhone 11 continues to be high, work from home has led to an increase in demand for Macbooks and iPads too.

Apple recently unveiled several new products like Apple Watch SE, Apple Watch Series 6, iPad Air, and the iPad 8th generation, among others. The new range is expected to further drive the demand in the category.