With migrant workers back in metros, realty developers are gearing up to make up for the lost time. 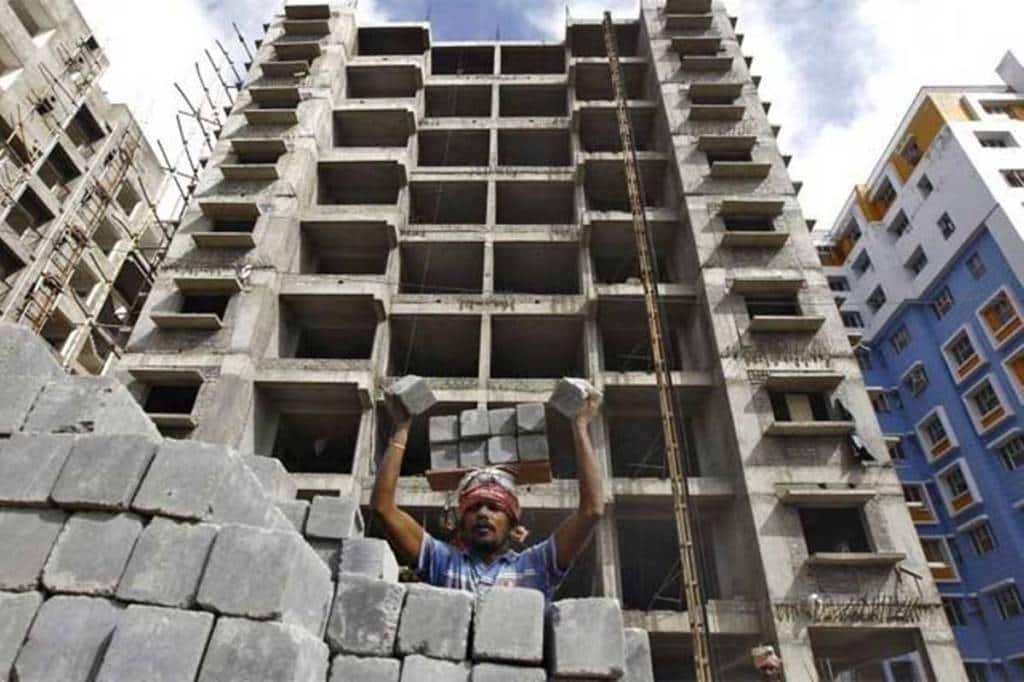 With migrant workers back in metros, realty developers are gearing up to make up for the lost time. For this purpose, some of the developers like Raheja, Bhutani and Migsun are undertaking construction work in rotational manner, including night shift hours. Developers resorting to these alternate methods have made arrangements for proper lightning and power backup to ensure continuity of the work.

Construction activities during night hours come with several challenges and additional costs like providing continued power supply and security to be independently managed by developers.

Elaborating more on the situations leading to migrant labourers coming back to construction sites, Nayan Raheja of Raheja Developers said, “The shortfall in workers’ numbers observed at our construction sites was 30-40% during the months of lockdown, but now our entire labour force is back.”

“This has been possible primarily because we ensured cleaner and hygienic surroundings for laborers, who stayed back at our multiple project sites with proper meals and lodging facility during lockdown months. The laborers engaged at our sites are fully taken care of when it comes to their safety and security. COVID guidelines are being sternly followed and uninterrupted power supply is being ensured during night hours.” Raheja Developers is presently developing six residential, two commercial, and two townships.

It is pertinent to mention here that due to the lockdown imposed from March 25th, all construction activities had come to a standstill for almost two months. While the government & real estate regulatory bodies granted the realtors an extension of 6-9 months in lieu of the delay caused by lockdown; the developers known for timely deliveries and quality construction are trying to live up to their reputation established over the years.

Bhutani Group, one of the leading real estate developers developing two ambitious commercial projects –Grandthum and Cyberthum in Noida, is also following the similar working pattern. Ashish Bhutani, MD, Bhutani Group, said, “Our strategy is to enter into an arrangement which is mutually benefitting. The laborers working in night shifts are being remunerated accordingly, which is a great opportunity for them to earn more as market begins to tread towards normalcy.”

Yash Miglani, MD, Migsun Group, highlighted the role of developers in the current situation, saying, “Laborers returning from the states of UP, Bihar & Madhya Pradesh hope to achieve income stability. Despite the rise in the number of cases, their decision to return back is solely driven by readily-available work opportunities. Our purpose as a job provider is to ensure their safety at all cost and chart out strategies for optimum utilization of their skills; proper management in night-shift model is an effort in that direction.”