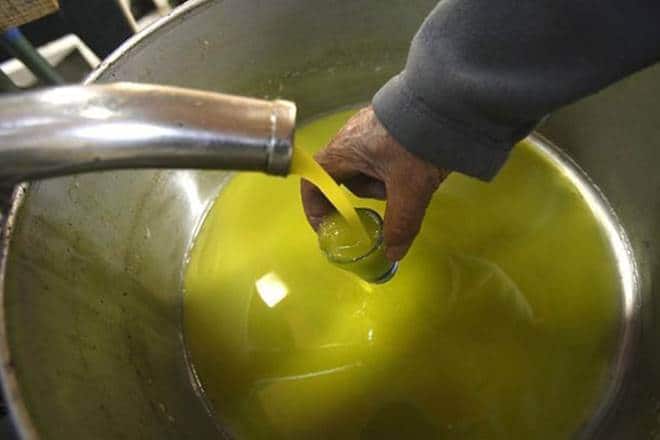 Likewise, the duty on refined soyabean oil is Rs 25,195 per tonne. (Representational image)

To safeguard the interests of the domestic market, Soybean Processors Association of India (SOPA) has asked the government to curb illicit import of refined soyabean oil and palmolein from Nepal at zero customs duty under a concession given to the least developed nations in the Saarc region.

However, goods exported to India by 5 least developed SAARC nations are completely exempted from customs duty.

SOPA, in a representation to the Central Board of Indirect Taxes and Customs (CBITC), said taking benefit of the exemption, palm and soyabean oils import has begun from Nepal at zero duty in “considerable quantities.”

SOPA has expressed fear that the large imports from Nepal are causing loss to the exchequer and also harming the farmers and industry. The industry body also demanded that CBITC impose safeguard measures to guard the domestic industry.

The association, in a letter, has said, “We would request the CBITC to kindly limit the imports from Nepal only to those edible oils that are produced there and the ‘Rules of Origin’ must be strictly enforced for all imports at zero duty.

Palmolein imported from Nepal is of Malaysian and Indonesian origin and soyabean oil is of South American origin, routed via Nepal by breaking the ‘Rules of Origin’ for obtaining the duty exemption for such imports.

Nepal has no production of soyabean and has a small capacity for crushing imported soyabean. It does not produce any palm oil.

At present, tariff value of $573 per tonne for refined palmolein, SOPA said the amount of customs duty being eluded is `19,968 per tonne.

Likewise, the duty on refined soyabean oil is Rs 25,195 per tonne. The loss to the exchequer due to this duty evasion would be vast. In addition, the imported soyabean oil is sold `5,000 per tonne cheaper if compared with local soyabean oil and this puts the industry at a financial loss which it cannot bear.

SOPA also pointed out that the import duty on cooking oils was raised by the Centre to guarantee a remunerative price to farmers and motivate them to produce more oilseeds and consequently cut the country’s import dependency of edible oils.