Justice DY Chandrachud said that Vedanta shall not be allowed to enter and operate the copper smelting plant under the garb of this order. 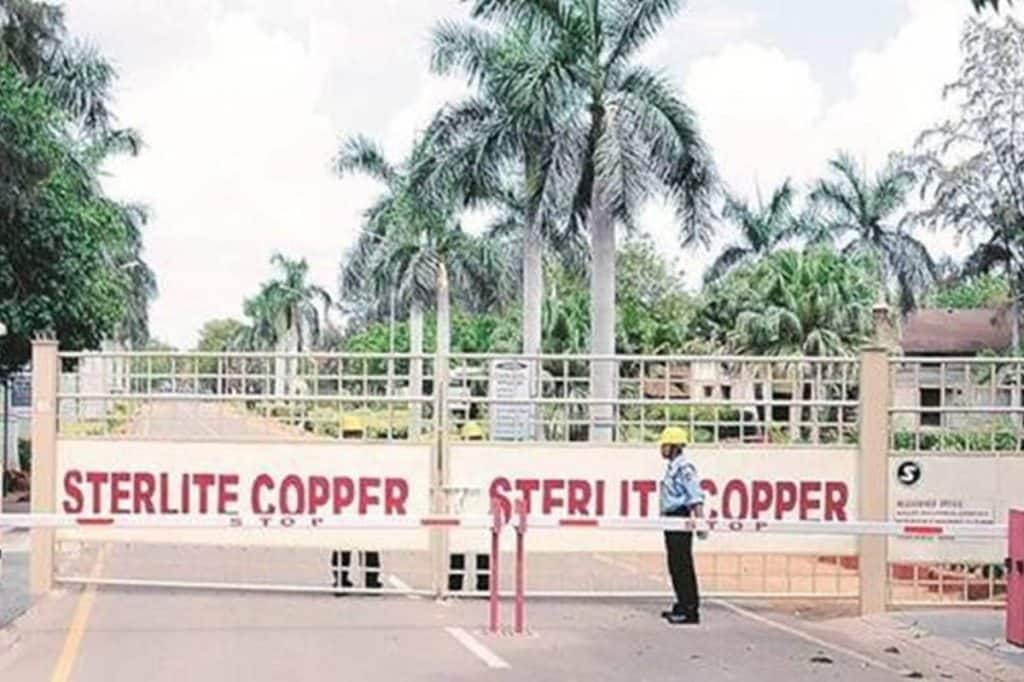 The Supreme Court today allowed mining giant Vedanta to operate its Tuticorin Sterlite plant in Tamil Nadu for producing oxygen only. “We are inclined to allow Vedanta’s prayer to operate the oxygen plant as a standalone unit. The order is passed only given the national need for Oxygen. The order will not create any equities in favour of Vedanta,” said Justice DY Chandrachud while hearing the case.

Justice DY Chandrachud said that Vedanta shall not be allowed to enter and operate the copper smelting plant under the garb of this order. The SC also asked the Tamil Nadu Government to form a panel to monitor activities at Vedanta’s oxygen plant. “Role of the committee to be nominated by the state government has to be in nature of oversight committee….Tamil Nadu government will form a committee to monitor Vedanta with Tuticorin District Collector, Tuticorin SP, District Environmental Engineer, Tuticorin Sub-Collector and two government officials with knowledge of the affairs,” it said.

The court noted that the committee formed can consult with the local community members to assuage any genuine concern. “This order will continue to hold ground till July 31, 2021 and then see what is the ground situation with respect to COVID-19,” the apex court noted.

It also asked the Ministry of Environment to form a 3 member panel of three environmental experts from Tamil Nadu. “The victims of Vedanta can choose two out of them to be in the committee. If the victims fail to nominate within 48 hours, the state should nominate two members,” said the court.

Yesterday, the Tamil Nadu government has decided to allow Vedanta to temporarily reopen its oxygen plant for 4 months in view of the shortage of oxygen in the country due to the COVID-19 pandemic.

Meanwhile, the Solicitor General Tushar Mehta appearing for the Centre said that whatever oxygen is manufactured should be for health purposes and be given to the centre and allocated to every state too while Tamil Nadu contended that priority should be given to the state and only surplus oxygen be given out to any other state.