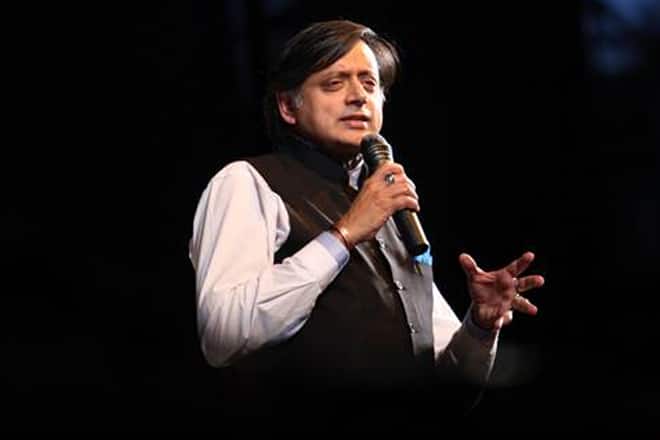 Parliamentary panel on IT is headed by Congress MP Shashi Tharoor heads.

A parliamentary standing committee has said that it will seek views of Facebook and also summon it over a report claiming that the company flouted its own rules on hate-speech and allowed sensitive comments to be circulated on its platform by those linked to the BJP.

According to a report in The Indian Express, the Parliamentary Standing Committee on Information Technology has taken note of a report published in The Wall Street Journal that claimed that Facebook’s top public policy executive in India, citing business reasons, didn’t apply such rules to at least four individuals and groups linked with the BJP who were ‘flagged internally for promoting or participating in violence’.

Citing sources, a report in The Indian Express said that the committee Secretariat will write to Facebook on Monday seeking an explanation and is also likely to summon the United States-based social media giant.

The committee is headed by Congress MP from Thiruvananthapuram, Shashi Tharoor. “I will certainly look into the issue and the committee will seek the views of Facebook,” he told The Indian Express.

According to a report in The WSJ, Facebook India’s Public Policy Director Ankhi Das told staff that ‘punishing violations’ by BJP politicians ‘would damage the company’s business prospects’ in the country. For Facebook, India is the biggest market in terms of number of users.

The report referred to an alleged hate-speech shared by Telangana BJP MLA T Raja Singh against the minorities. It cited ‘current and former’ Facebook employees as saying that Ankhi Das’s intervention is part of a broader pattern of favouritism by the company towards the BJP.

“The Congress party demands the setting up of a joint parliamentary committee to probe the relations of Facebook and WhatsApp employees with the ruling party,” Congress spokesperson Ajay Maken said during a press conference on Sunday.

“BJP and RSS control Facebook and WhatsApp in India. They spread fake news and hatred through it and use it to influence the electorate. Finally, the American media has come out with the truth about Facebook,” former Congress president Rahul Gandhi tweeted.

Facebook has come under attack from political parties in both India and the US over the spread of fake news or misinformation. Earlier, the company was summoned by Parliamentary committees in India as well as by the US Congress.