FRDI Bill: A number of posts doing the rounds on social media these days claim depositors may lose their money in banks if this law comes into force. 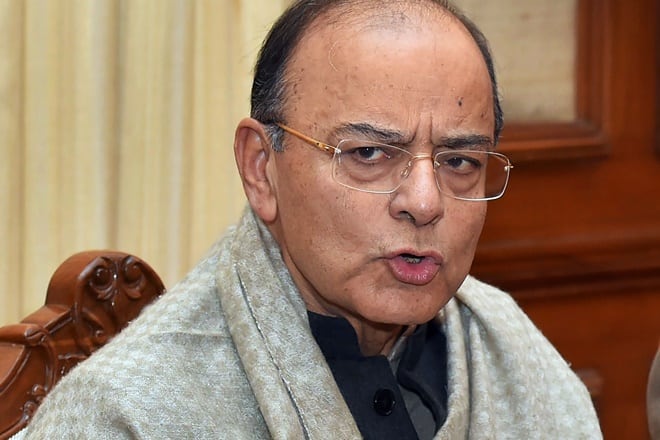 FRDI Bill: A number of posts doing the rounds on social media these days claim depositors may lose their money in banks if the Financial Resolution and Deposit Insurance Bill, 2017 comes into force. Some critics of Modi government has even termed the FRDI Bill as something that may unleash Prime Minister’s second demonetisation, which had made old Rs 500 and Rs 1000 currency notes illegal on November 8, 2016. Should you panic? No, says the government and advises not to fall to political propaganda.

The Bill is currently being examined by a Joint Committee of the two Houses of Parliament. It aims to set up a ‘Resolution Corporation’ which will monitor the risk faced by financial institutions like banks and insurance companies and also resolve them in case of failure. Some provisions of the Bill allow for ‘Bail-in’ or cancellation or writing down of liabilities of a financial firm. It was claimed by many opposition and commentators that the bail-in will put depositors in an unfavourable position if the bank fails.

What the Centre says

The Ministry of Finance has advised people to “beware of fake propaganda, beware of fear mongering against banks to keep people away from banking services. In a Twitter post, the ministry said, “Government of India assures the security of the money deposited in the banks. The government of India is strengthening rights of depositors like never before, special care being taken of small depositors.”

“Government of India is strengthening the mechanism to protect depositors. Proposed FRDI Bill is presently before joint committee and the act in this regard is yet to be passed. Rights of depositors will be fully protected at the time of legislation. Banks being strengthened by the infusion of over Rs 2 lakh crore.”

On Monday, Union Finance Minister Arun Jaitley said the government will fully protect public deposits in financial institutions. He also hinted at openness to changes in the proposed FRDI Bill. According to Jaitley, government’s Rs 2.11 lakh crore capital infusion plan will strengthen banks and there is no question of any lender failing. However, the FM said, in case a bank fails, the government will “fully protect” the deposits made by customers and the “the government is very clear about it”.

The FRDI Bill, 2017 was first introduced in the Lok Sabha in August this year.

Jaitley said rumours are being spread about the provisions of the bill. “The government has already clarified and said it is committed to strengthening PSU banks and financial institutions. About Rs 2.11 lakh crore is being pumped in to strengthen the public sector banks.”

What Congress says on FRDI BILL

Congress party says, “Like Demonetisation, this is yet another anti-people move by the Narendra Modi government.” However, the Bill is yet to pass the Parliamentary scrutiny. An article on Congress official website (Inc.in) makes following claims that may scare saving bank account holders:

Should you really worry?

FRDI Bill 2017 is still a proposed legislation. Hence, there is no need to worry as of now.  The government has promised to consider the recommendation of Joint Parliamentary Committee of both Houses of Parliament and also to ensure that depositors’ interests are not compromised.