Union Budget 2021-22 Expectations for Highways, Railways: The Central Government also pushed through a number of changes to various sectors, several of which would hopefully contribute to more robust business structures and economic recovery. 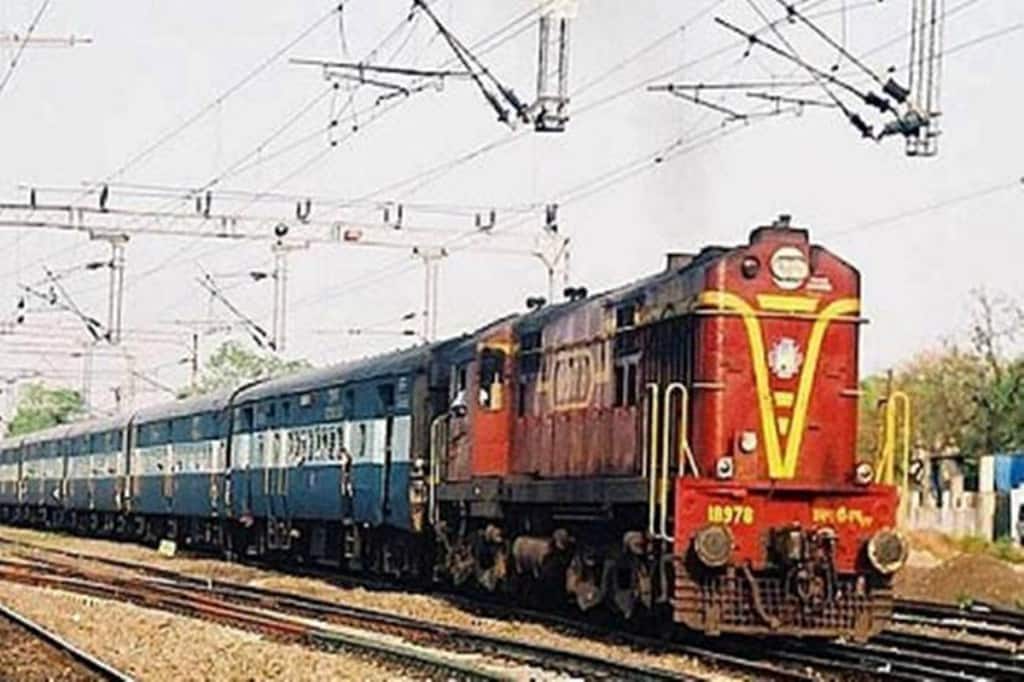 Union Budget 2021 Expectations for Highways, Railways: The 2021 Budget is a significant one, given the economic devastation that has been caused, in India, as well as internationally by the COVID-19 Pandemic and the resultant lockdowns and market disruptions. The economic stimulus provided by the Central Government has been considered as relatively ineffectual and the general consensus is that there will be a long hard road to recovery. At the same time, 2020 saw a new direction being given to the economy with emphasis on domestic business and industry, and an effort to move towards a more self-reliant economy. The Central Government also pushed through a number of changes to various sectors, several of which would hopefully contribute to more robust business structures and economic recovery.

In this context, it is not possible to overemphasize the importance of targeted Governmental spending in the infrastructure, particularly transportation infrastructure. Not only will this catalyze economic activity and generate employment but also put in place the world class infrastructure necessary for the economy to truly modernize.

Also Read
Budget 2023: What happens after ‘Halwa Ceremony’ at Finance Ministry and how to download Budget documents – Your guide
If ChatGPT were your Finance Minister for Budget 2023, would you get tax cuts?
‘Halwa’ ceremony returns as preparations of FM Sitharaman’s 5th Budget enters final stage
Budget 2023: What are the key things for retail investors to look out for?

Nitin Gadkari, the Union minister for Road Transport and Highways, recently said that the national highway projects were unimpeded by the outbreak of Covid-19 and road contracts were awarded through the course of the pandemic. This has helped in easing the financial difficulties of developers and contractors by ensuring that work continued smoothly. Additionally, the government has also announced a relief package and released INR 8,000 crores to meet the working capital requirements of contractors.

It has also been proposed existing developers are compensated for losses incurred in toll revenue due to lower traffic. However, as we saw in case of demonetization, the timeline for actual payment of these amounts is often unreasonably extended.

The highway sector also faces other challenges. Financing is constrained because of the financial profile of the developers and a lack of debt products that can economically align to the revenue models of highway projects. Several long-term loans disbursed for the road sector have turned into non-performing assets due to lack of diligence, uncertainty in the regulatory framework, delay in land acquisition and increasing costs (including cost of land acquisition), often by the Narional Highways Authority of India (NHAI) or the state road development authorities which are the concessioning authorities; amongst other factors. Hundreds of millions of rupees of claims have piled up against the concessioning authorities. This has not only deterred private players, but also, banks and financial institutions from funding highway projects.

The Ministry of Road Transport and Highways invests in the construction of roads. However it does not have its own source of revenue other than budgetary support from the Central Government. In the wake of pandemic, which has put a further constraint on the pockets of private sector players and created an environment of caution for banks, reliance on budget, though not a long term solution, is of great significance.

In addition to the implementation of road projects, a significant amount of corpus should also be earmarked for maintenance of roads. The current allocation of budget towards maintenance is marginal compared to the total length of highways. A higher budget allocation will increase the life span of roads and reduce incidents of accidents.

Two additional points that are worth watching. NHAI’s Infrastructure Investment Trust (InVIT), which was approved in 2019 is apparently on the cusp of being launched. This should free up further funds for investment and potentially encourage other road development corporations to follow through. Secondly, the 2020 Union Budget announced ambitious plans to raise approximately Rs 60,000 crore in the next four years through monetisation of 6,000-km operational highway stretches by way of the Toll Operate Transfer (ToT) model. There has been hiccups along the way but the recent success of ToT V seems to suggest that NHAI may well have found a successful model.

Despite making earnest efforts towards modernization, focusing on public-private partnerships and allocating a 10% increase in budget allocation from the previous financial year of 2019-2020, the Ministry of Railways suffered a massive setback in 2020 owing to Covid-19. As of December 2020, the Indian Railways has incurred 87% loss in passenger revenue, down from INR 53,000 crore last year to just INR 4,600 crore. However, increase in freight loading revenue, compensated by the enhanced transportation of non-traditional commodities like food grain and fertilisers, is expected.

The Ministry of Railways has introduced the National Rail Plan. The National Rail Plan inter alia aims to plan infrastructural capacity enhancement and accelerate implementation of certain critical projects by 2024. This vision statement envisages that post 2030, the revenue surplus generated would be adequate to finance future capital investment and also take the burden of debt service ratio of the capital already invested.

While the National Rail Plan sets out a laudable plan of action, it is also true that in the last few years, railways has been struggling to generate its own revenue. Railways’ operating ratio has consistently been higher than 90% in the past several years, which indicates that its capability to generate operational surplus is low. The growth rate of railways’ earnings from its core business of running freight and passenger trains has been declining over the last few years. This is due to a decline in the growth of both freight and passenger traffic (which has been further impacted due to Covid – 19). Further, railways is also steadily losing traffic share to other modes of transport. On the other hand, railways’ expenditure on salaries has been gradually increasing with a significant jump every few years due to Pay Commission revisions. There is an increasing expenditure on pension too, which is unproductive, as this does not generate any revenue for the railways.

A decline in the growth of internal revenue generation has meant that railways has been funding its capital expenditure through budgetary support from the central government and borrowings. However, an increased reliance on borrowings could further worsen the financial situation of railways. Therefore, support from the central government is of utmost importance. The success of the PPP model in station development and trains also needs constant appraisal and updating, given its importance to modernizing the archaic sector.

(Disclaimer: The content of this article is intended to provide a general guide to the subject matter. Specialist advice should be sought about your specific circumstances. Further, the views in this article are the personal views of the author.)