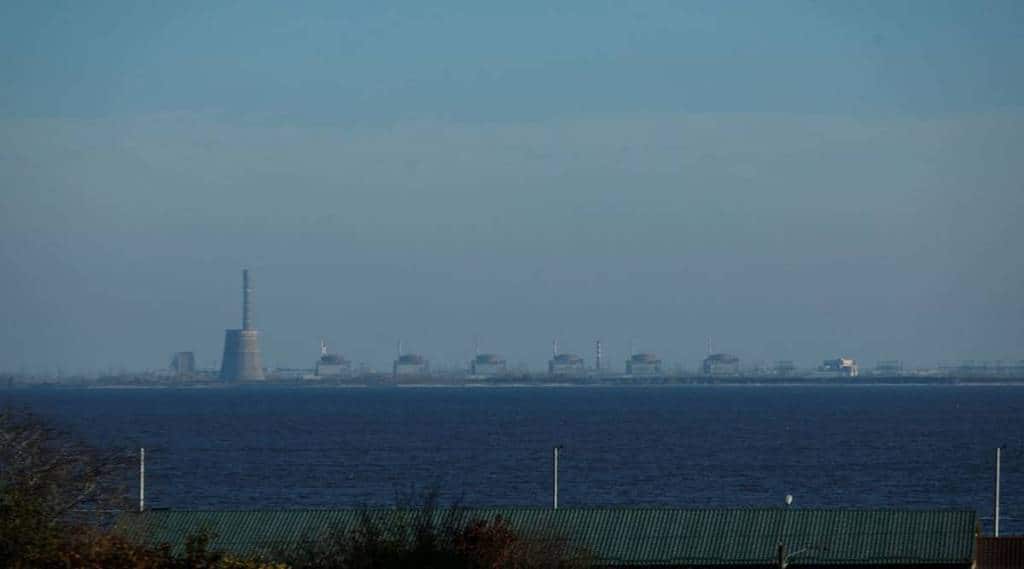 Moscow and Kyiv both blamed the other for the shelling of the facility as they have done repeatedly in recent months after earlier explosions. IAEA head Rafael Grossi said news of the blasts was extremely disturbing. “Explosions occurred at the site of this major nuclear power plant, which is completely unacceptable. Whoever is behind this, it must stop immediately. As I have said many times before, you’re playing with fire!” he said in a statement.

Citing information provided by plant management, the IAEA team on the ground said there had been damage to some buildings, systems and equipment, but none of them critical for nuclear safety and security so far. The team plans to conduct an assessment on Monday, Grossi said in a statement issued later on Sunday. Russian nuclear power operator Rosenergoatom though said there would be curbs on what the team could inspect.

Also read| Lend-Lease might limit US Arms transfers to Ukraine

“They interpret their mandate as having no limits. This is not so,” Renat Karchaa, an adviser to Rosenergoatom’s CEO, told Tass news agency. “If they want to inspect a facility that has nothing to do with nuclear safety, access will be denied. “Repeated shelling of the plant in southern Ukraine has raised concern about the potential for a grave accident just 500 km (300 miles) from the site of the world’s worst nuclear accident, the 1986 Chornobyl disaster.

The Zaporizhzhia nuclear power plant provided about a fifth of Ukraine’s electricity before Russia’s invasion, and has been forced to operate on back-up generators a number of times. It has six Soviet-designed VVER-1000 V-320 water-cooled and water-moderated reactors containing Uranium 235.The reactors are shut down but there is a risk that nuclear fuel could overheat if the power driving the cooling systems was cut. Shelling has repeatedly cut power lines. Grossi, asked by French TV channel BFM whether he planned to go to Zaporizhzhia, replied “To be sure”, but gave no details.

Russia’s defence ministry said Ukraine fired shells at power lines supplying the plant, while TASS cited Karchaa as saying some storage facilities had been hit by Ukrainian shelling. He said the shells had been fired near a dry nuclear waste storage facility and a building that houses fresh spent nuclear fuel, but that no radioactive emissions had currently been detected, according to TASS.

Ukraine’s nuclear energy firm Energoatom accused the Russian military of shelling the site and said there were at least 12 hits on plant infrastructure. It said Russia had targeted the infrastructure necessary to restart parts of the plant in an attempt to further limit Ukraine’s power supply.