The Law Comission’s role needs to be made much broader, given the current backdrop— a Swatantra Kanoon Aayog Aayog should take the lead in introducing the framework for Simple, Accessible, Rational, Actionable Laws (SARAL) in India, which are in tune with the needs of the 21st century Indian and can be understood, used, and relied on by everyone 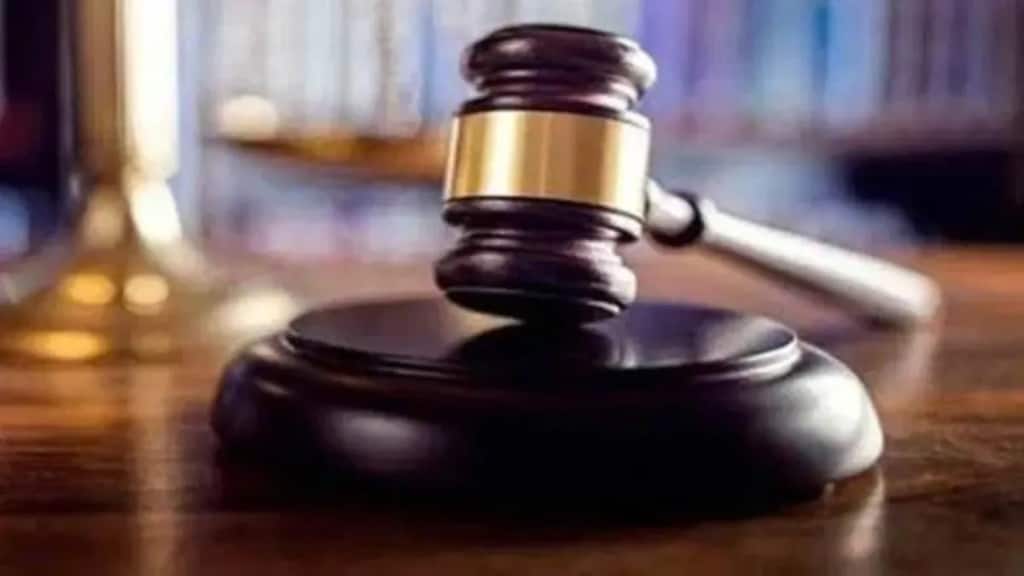 When the Law Commission was functioning, its recommendations rarely made impact

Last month, the government appointed the chairperson and members of the 22nd Law Commission after a four-year hiatus. It is astounding that at a time when the legal field in India has been undergoing rapid and momentous developments (the statutory codification of personal data protection, the proposed repeal and re-enactment of the Indian Penal Code and the Criminal Procedure Code, reservation for economically weaker sections, etc), the apex body tasked with recommending reforms to India’s legal system has been defunct.

Candid admissions from former chairpersons of the Commission complement these numbers. The eminent jurist MC Setalvad, who chaired the first Commission, complained in his autobiography that none of the recommendations received proper consideration at the hands of the government. This sentiment was echoed by his successors Justice PB Gajendragadkar and Justice HR Khanna. In fact, this apathy prompted Justice Gajendragadkar to write to Prime minister Indira Gandhi stating that the Commission’s reports were neither read nor acknowledged by the law ministry. Prompt action was assured, but nothing concrete was done.

Delay in appointments and lack of implementation are the symptoms. There is a deeper malaise—the Commission’s failure to achieve its core objective—decolonising India’s laws and legal system. Originally, the Commission was set up as a colonial body working to achieve a purely colonial aim—codifying Indian law in line with the laws in England. Macaulay, the first Law Commissioner, had provocatively remarked that “knowledge of the ‘Shastras and Hedaya would be useless” once his code was in place. With Independence came the need to decolonise our laws and revamp the legal system. As has been the trend across jurisdictions which were former British colonies, the Law Commission was chosen for this task.

Also Read
Across the aisle by P Chidambaram: First advance warning of 2023-24

Unfortunately, in its nearly seven decades of existence, the Commission’s role has changed. It has dealt with hyper-technical legal reforms whose connection with the ordinary citizen is remote. When the Commission has made suggestions with the potential to decolonise India’s legal system, the government has been quick to implement them. In 2014, the Commission recommended repealing a host of obsolete laws. Over the next few years, the government rapidly repealed over 700 laws, which included 85 colonial-era Acts. Admittedly, this issue cannot be wholly attributed to the Commission itself, as its functioning is generally constrained by specific terms of reference from the government and courts.

A new, empowered body geared exclusively towards legal decolonisation is the need of the hour. The ‘Swatantra Kanoon Aayog’ is an apt name. This is not just a facelift—the Aayog must be tasked with making interventions in two key areas. First, decolonising our statute book and the practice of lawmaking. Colonial laws use discriminatory and oppressive language. The Santhal Parganas Act, 1855, which continues to remain on our statute book, calls Santhals an “uncivilized race”. The Aayog should weed out all such laws in force and recommend their repeal. In addition, there is a clear colonial overhang in how laws are drafted in India—expressions such as “mutatis mutandis”, “inter se”, “hereinbefore” continue to be sprinkled liberally across our laws. The Aayog should take the lead in introducing the framework for Simple, Accessible, Rational, Actionable Laws (SARAL) in India, which are in tune with the needs of the 21st century Indian and can be understood, used, and relied on by everyone.

The other aim of the Aayog should be making India’s justice system citizen-centric by reducing barriers to access, minimising delays, and ensuring judicial accountability. It should work towards exploring and recommending the adoption of alternative dispute resolution mechanisms, with particular emphasis on Lok Adalats or Nagrik Nyayalayas to promote mediated settlements.

Also Read
Across the aisle by P Chidambaram: The economy we will take into 2023

To achieve these aims, appointments to the Aayog must be broad-based. The Commission has been always been monopolised by the legal fraternity. For instance, the Commission is currently constituted by 2 retired High Court Judges, 3 professors of law, and 1 practising advocate. Until the legal profession sheds its colonial legacy in terms of outlook and procedure, it is unfair to task only judges and lawyers with decolonising our legal system. The Aayog must induct eminent citizens from a wide range of fields, including economists, historians, sociologists, and grassroots workers, who will be able to provide a much wider range of perspectives and approaches.

Next, reports of the Aayog must be written simply without the use of legalese. They must also be accompanied by media explainers in English, Hindi, and all Eighth Schedule languages. The law minister must annually appraise Parliament about the status of Aayog’s proposals implemented during the year and the proposals not implemented, along with the plans for dealing with them in future. Lastly, the government must make regular appointments to the Aayog.

There are many possible methods to take these steps—some have suggested the passage of a new Act to make the Law Commission (or its equivalent) a statutory body. The ultimate aim should be to set up a diverse, hyper-focused, and empowered body tasked with making recommendations aimed at decolonizing our laws and legal system.