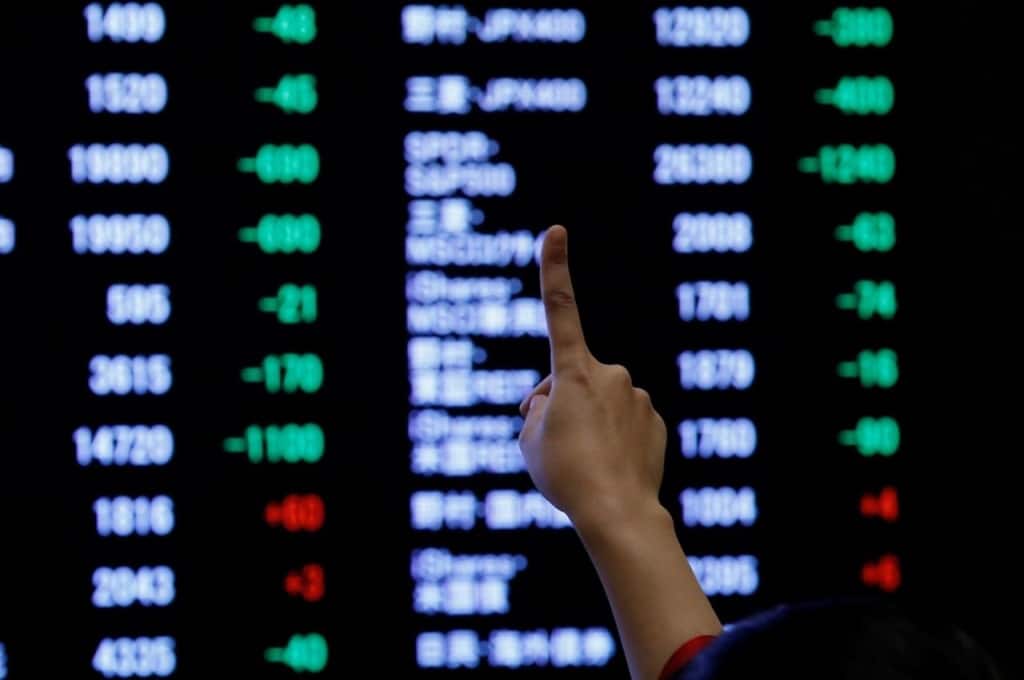 Tata Consultancy Services (TCS), India’s second most valuable listed company, will kick off the earnings season today with its fourth-quarter results. Most brokerage firms expect IT companies to report strong on-quarter growth, building further upon the previous quarter’s best multi-year revenue growth. TCS had recently handed its employees a second salary hike in six months, which augmented analyst’s expectations from the firm amid rapid digitalisation and demand growth. The share price of TCS galloped 11% higher during the January-March quarter.

Revenue growth: TCS is expected to post strong revenue growth in the January-March quarter. ICICI Direct expects TCS to report on-quarter revenue growth of 3.9%. However, Kotak Securities, Edelweiss, and Nirmal Bang expect the company’s revenue growth to be beyond 4%, nearing Rs 43,800 crore against last quarter’s Rs 42,015 crore. Growth in USD terms is also expected to be strong between 13-15% for leading IT companies, including TCS.

Profit growth: TCS has offered employees a second wage hike in six months. Yet, that is not likely to take a toll on the company’s financials. “We note that TCS absorbed the impact of wage revision in December 2020 quarter and does not have any incremental headwinds in March 2021 quarter,” analysts at Kotak Securities said. ICICI Direct expects TCS’ EBIT margin to improve 186 bps and net profit to jump 19.6% on-year due to low base to reach Rs 9,625 crore.

Deal pipeline: Analysts at Kotak Securities said that TCS’ revenue will be driven by the ramp-up of Postbank and Prudential Financial deals, which are likely to contribute nearly 2% to March 2021 quarter revenues. Further, the brokerage firm added that it believes that TCV (Total Contract Value) of deals will be robust aided by core transformation and digital deals. Edelweiss too seems optimistic about TCS and deals won by the company.

Future potential: IT companies have been marching strongly and investors will keep a close eye on how the management of companies such as TCS react after a year of the coronavirus pandemic. TCS has already increased the salaries of its employees and has indicated that it will hire 40,000 freshers this year, hinting at strong demand going forward. “We also believe TCS would call out the current pandemic as a key catalyst for the third wave of outsourcing, triggering structurally high growth for the industry for a much longer period,” Edelweiss said.

Investors will also closely watch the performance of various verticals of the IT major, trends in client budget, and growth in digital technologies among others. TCS has a ‘Buy’ call from ICICI Direct and is the benchmark for Nirmal Bang among IT stocks. Analysts at Edelweiss too keep TCS among their top picks. Kotak Securities has a ‘Reduce’ rating on the stock.