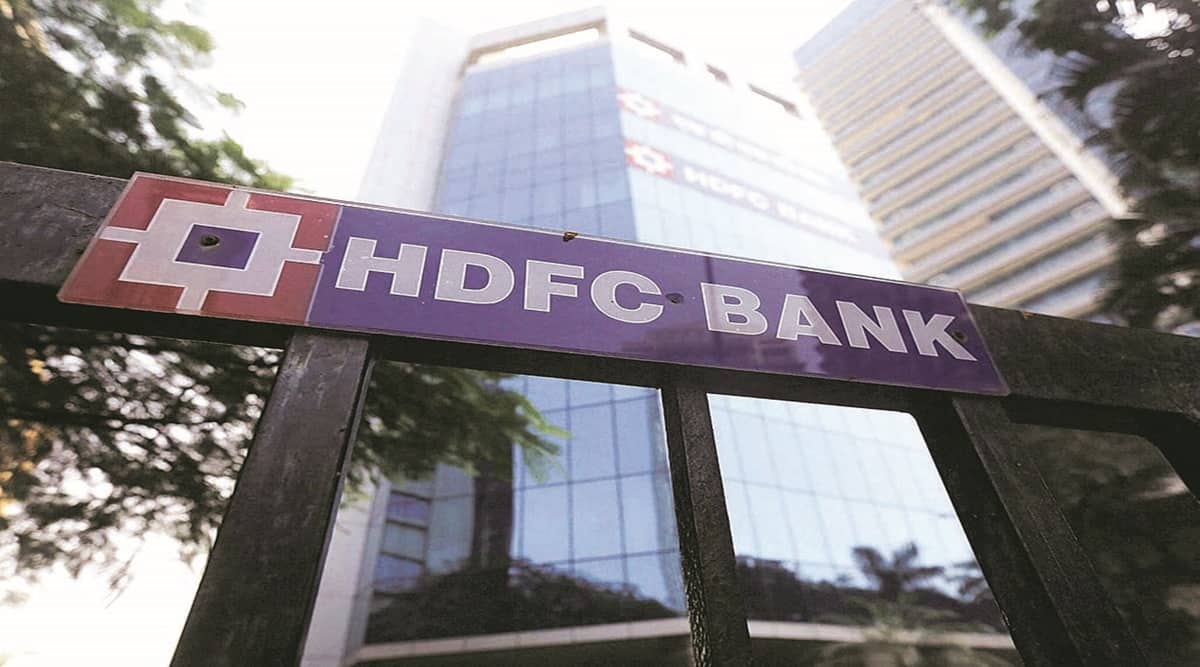 HDFC Bank reported 23% y-o-y earnings growth on the back of 5% y-o-y operating profit growth. Operating performance was weak as NII grew 10% y-o-y while non-interest income had lower treasury income. The overhang of the merger and lack of differentiation in underwriting or return ratios post Covid are weighing heavily on the valuation multiple even if the earnings trajectory is quite healthy. We maintain Buy but the stock is unlikely to be an outperformer among large banks.

HDFC Bank’s earnings growth was driven by 5% y-o-y operating profit growth and ~30% y-o-y decline in provisions. Weak operating profit growth was primarily driven by weak revenue growth. NII grew 10% y-o-y  while non-interest income was flat y-o-y. Fee income grew 12% y-o-y but there was a loss reported in treasury income. The bank added to the contingent buffer, taking it up to ~70 bps of loans. Cost-income ratio was comfortable at 38%. Headline NPL ratios showed improvement with gross NPL ratio declining ~10 bps to 1.2% and net NPLs at 0.3% of loans. Slippages were at 1.3% and restructured loans were at 1% of loans.

Discussions with investors post the merger announcement have raised questions that need to be answered for the stock re-rating from current levels: (i) final shape of the merger, (ii) eventual cost of the transition given the uncertainties on regulatory compliances, (iii) the path to compliance, (iv) ability to sustain industry-leading growth rates, and (v) RoE/RoA post the merger given that the mortgage business is unlikely to have the same return ratios as the current loan portfolio. We may not have convincing answers at this point as a lot of these variables are likely to play out over the next 12-18 months. There is buffer to our earnings estimates as the bank could draw on its contingency buffer, but we are not sure if this would be a favourable outcome from a valuation perspective.

We maintain Buy with FV at Rs 1,650 (from Rs 1,780 earlier). At our FV, we value the bank at 2.6X book and 20X FY2024e EPS for RoEs at 15-16% levels and 15% CAGR (adjusted for merger). We have seen a de-rating of the bank’s multiple in recent years and we are again at a point where the risk of further de-rating is high if more uncertainties arise during the merger.