India to import over 30,000 tonne of onion, potato

According to the minister, retail potato prices are also stable at Rs 42 per kg for the past few days. 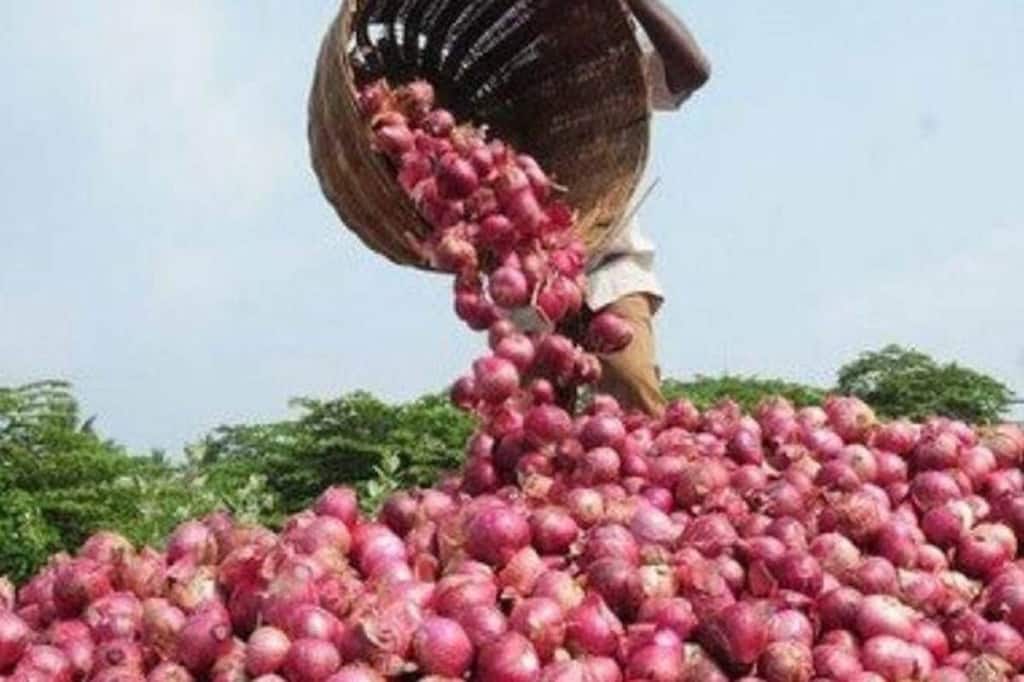 The bidding will close on November 4 and received bids will be opened on the same day. Shipments are to be delivered at the Jawaharlal Nehru Port and Kandla Port, it added.

Union commerce minister Piyush Goyal on Friday said that India will import over 30,000 tonne of onion and potato to stem the rising prices. The statement comes as retail prices of vegetables continue to soar across the country ahead of the festive season.

For the past three days, the all-India average retail price of onions has been stable at Rs 65 per kg after the government has taken proactive steps to contain prices and ensure affordable onions for consumers, the minister said at a press conference here. Around 7,000 tonne of onions has already been imported by market forces and another 25,000 tonne is expected to arrive before Diwali, he said, adding that while the government is not directly importing the commodity, Nafed will soon invite players to import onions and supply it to needy states. It has already sold around 37,000 tonne of onions from the buffer stock procured in September this year, he said. There were unseasonal rains in October this year and the government was better prepared because steps were already taken by procuring onion in September, he said. With the new crop expected soon, we believe prices will remain in control, the minister added. Onions are being imported from Turkey, Egypt and Afghanistan.

Goyal pointed out that the Essential Commodities Act has been invoked for onion by imposing a stock limit of 25 tonne for wholesaler and 2 tonne for retailer with effect from October 23. “Traders have been given three days for grading/packing, etc, from the date of purchase of onion from mandis given before the stock limits are applied. To tackle the shortage of onion seeds, the government has also prohibited export of onion seeds from October 29,” he said.

According to the minister, retail potato prices are also stable at Rs 42 per kg for the past few days. Around 30,000 tonne will be arriving from Bhutan and the government has notified the import duty on potato, which earlier was 30%, to 10% for a quota of 10 lakh tonne till January 31, 2021, he said, adding that both DGFT and DACFW will facilitate importers for import of potato.

Goyal said that retail pulse prices have also been stable at `79.33 per kg for Masur to `107.04 per kg for Tur in the past three days. The government is encouraging the production of pulses. The time limit for import of Tur under import quota of 4 lakh tonne for 2020-21 has been extended till December 31, 2020, he said, Similarly, the import of urad under the already issued import quota of 1.5 lakh tonne has been expedited while import duty on Masur at 10% will continue till December 31, 2020, he said. The retail intervention in three pulses – moong, urad and tur – is happening by supplying pulses from buffer stock to states and union territories, he said. In the next 15 days, around 2 lakh tonne of Tur from the buffer will be disposed through open market sale (OMS), he pointed out.

With regard to edible oil prices, the minister said that there has not been much fluctuation in the prices from March till date. Sunflower oil prices have gone up by 15%, Vanaspati prices by 6-7% and prices are expected to stabilize, he said, adding that no government intervention may be required.

When asked to comment on sugar, the minister said that sugar prices are stable at Rs 40 per kg in most markets. “Arrears this season have been low because sugar exports have been the highest in 2019-20 at 57 lakh tonne. The government has received export subsidy bills worth Rs 5,100 crore, which are currently in the budgetary process and shall be released soon,” he said.