UP govt not to import coal to boost power output, despite Centre’s fiat

The Union power ministry had asked all utilities in the country to import 10% of their total requirement for blending with domestic coal by October-end, given the constraints in the domestic coal supply. 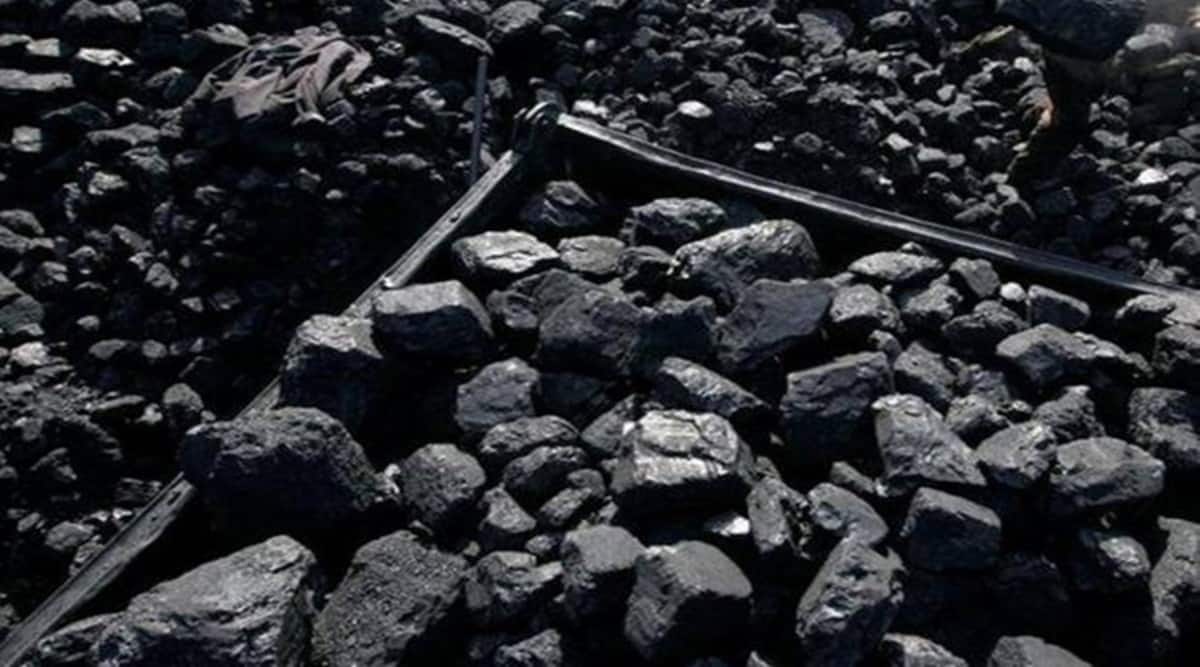 Union power minister, RK Singh separately wrote to chief ministers of some states for delaying the process of coal imports, including Uttar Pradesh.

The Uttar Pradesh government has decided not to import coal for power generation in the state, despite a Centre’s directive that both state-sector and private gencos must import fuel for 10% blending.

The state government has told UP Rajya Vidyut Utpadan Nigam, the umbrella body of state-owned generators, that “after considering all aspects, it has come to the decision of not allowing either the state gencos or the independent power producers in the state to import coal,” according to a letter to gencos seen by FE.

The Union power ministry had asked all utilities in the country to import 10% of their total requirement for blending with domestic coal by October-end, given the constraints in the domestic coal supply. Setting stiff targets and timelines, the Centre had stated that out of the 38 million tonne (MT) of coal to be imported, 50% had to be imported by June end.

The Centre followed up the directive with a warning that if the gencos do not import 10% of coal for blending by June 15 — they would be penalised and their domestic coal supply would be cut by 5%. Not only that, but the Centre also said that it would then increase the coal import target to 15% for the gencos that do not follow its directive to meet the 10% of their fuel requirements through imports.

Union power minister, RK Singh separately wrote to chief ministers of some states for delaying the process of coal imports, including Uttar Pradesh. “If the present state of affairs continues, it may lead to a shortage of coal in states during the monsoon, thereby adversely affecting the power supply situation in these states,” he wrote.

According to official sources, the UP government’s decision comes in the wake of the state power regulator asking why they issued tenders to import coal without seeking its permission. It also raised concerns about the import plan, given the tariff implications.

“Almost 89% of the consumer base in Uttar Pradesh is domestic. The pass-through would have been a challenge for Uttar Pradesh,” said an official on condition of anonymity, adding that the financially stressed discoms in the state are in no condition to absorb such a huge burden.