Discounted LNG from Russia to cut costs of importers, users

The low Russian gas prices will allow Indian companies to ramp up inventories and cut losses caused by high spot prices over the last ten months or so. 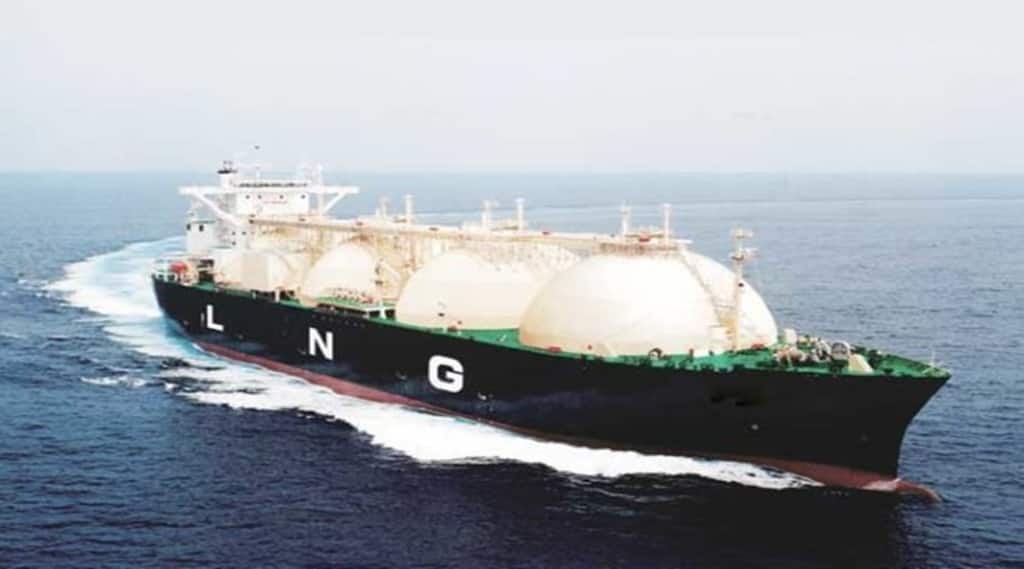 GAIL India, on an average, imports around 250 cargoes or 14 million tonne of LNG per annum.

Higher spot LNG prices have led to a decline in India’s import of the commodity since January compared with the year-ago period. However, with the war in Ukraine and economic sanctions on Russia, the price of Russian natural gas has dropped by over $10 per million metric British thermal unit (mmBtu) or about 29%, presenting a big opportunity for LNG importers and firms across sectors which use natural gas as feedstock or fuel.

Companies that FE spoke to see a possibility of imports from Russia going up in coming months given the competitively cheap gas available there. The Russian LNG has turned cheaper than spot rates in major hubs after US and UK banned both Russian crude oil and gas, and shipping lines declined to insure the Russian cargoes.

LNG prices are ruling at $39 per mmBtu in Asia. As against this, spot rate at Petronet LNG ‘s Dahej terminal is $35 per mmBtu in India, said Rajesh Mediratta, managing director at Indian Gas Exchange. The cost at Dahej terminal for exchange gas is low because there are various suppliers at different prices, reducing the average price.

As against this, the Russian gas will now cost Indian buyers around $25 per mmBtu. The low Russian gas prices will allow Indian companies to ramp up inventories and cut losses caused by high spot prices over the last ten months or so.

LNG terminals in Dahej and Hazira in Gujarat are underutilised after imports declined by 10.6% on year in January 2022, and over 3.2% on year in 10 months since April 2021.

GAIL India, which is the largest importer of natural gas in the country already has a long-term contract with Russia for 2.75 million metric tonne per annum (mmtpa), which it plans to raise to 3 mmtpa soon. India received its first gas cargo from Russia’s Yamal project in October 2021.

“There is a possibility that GAIL will look at discounted LNG from Russia to meet its short to medium term requirement,” said a source. A query to GAIL did not elicit any response till the time of going to press.

GAIL India, on an average, imports around 250 cargoes or 14 million tonne of LNG per annum. It has a 5.8 mmtpa LNG contract with US suppliers that is linked to the US gas market Henry Hub. It also sources 4.8 mtpa of LNG through Petronet LNG on long-term contract from Qatar, and another 0.4 mtpa from Gorgon in Australia.

India’s LNG imports had fallen in January due to higher international prices and a rise in domestic production. LNG imports fell 10.8% over a year ago to 2,408 million standard cubic meters in January, according to data released by the Petroleum Planning & Analysis Cell. Excluding the 1,640-mmscm imports in the pandemic-marred April 2020, it’s the lowest in 32 months.

The international prices have been rising for the past few months on low storage inventories and higher winter gas demand. The rally was fuelled after Russia invaded Ukraine, causing uncertainties over gas supply to central Europe. While spot LNG prices, as measured using the Japan-Korea Marker, have retreated from a high of $51.8 an mmBtu in the first week of March, they are still elevated at around $35-$37 per mmBtu level.

The Institute for Energy Economics and Financial Analysis said, ‘gas/LNG has neither been affordable nor available’. The institute, in its January report, raised concerns about LNG price volatility as it can increase operating costs of downstream projects in the industrial, power, and city gas distribution sectors.