What to expect from GST Council meet tomorrow? States’ financial crisis likely at core of discussion

The GST Council is likely to discuss ways in which the shortfall of compensation cess to states can be met. 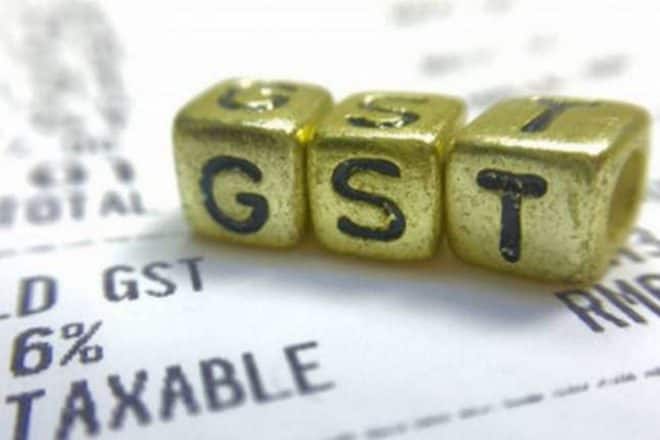 As states struggle with a severe financial crisis, the 41st meeting of GST Council scheduled for tomorrow is likely to concentrate more on the compensation of GST revenue to states through borrowing. At present, there is a shortfall in the compensation cess collected from sin goods and luxury goods. The Council is likely to discuss ways in which the shortfall can be met. “After having discussed the subject in the last couple of meetings held in September 2019, December 2019, and March 2020, the parties are focussed on deriving a solution this time,” Jigar Doshi, Founding Partner, TMSL, told Financial Express Online. It is no secret that the compensation fund which was under stress even before the pandemic hit, has dwindled further – an after effect of the economic slowdown, Jigar Doshi added.

The government has recently cleared the compensation amounting to Rs 1.65 lakh crores for FY 19-2020 to states. However, the promise of the centre of compensating revenue loss below 14 per cent growth for 5 years from the date of GST roll out seems to be a daunting task to fulfil, Jigar Doshi further said.

This would be an important GST council meeting that would be focused in and around tax collections, revenue deficit, and measures to control tax evasion. “We may see some key decisions around market borrowing to fund losses to the states, bringing in more items in the kitty of compensation cess, e-way bills for bullion / jewellery, measures to control the clandestine import of bullion, rationalization of tax rates on two-wheelers, increase the GST rate on certain luxury goods, reviewing the preparedness of e-invoicing, and strengthening digital infrastructure for the new GST compliance modules,” Rajat Mohan, Senior Partner, AMRG & Associates, told Financial Express Online.

The industry expects that GST rates for certain key Covid essentials, such as PPE kits, sanitizers, masks, oximeter, infrared-thermometer etc, should be zero-rated and advisory should be issued to the department to refrain from using coercive actions like arrest, attachment of banks etc, unless exceptional circumstances exist, Rajat Mohan added.

Meanwhile, for taxpayers, this council meeting may not be of significance unless the states and centre don’t agree on a mid-point for additional levies or extension of cess, or increased rate of cess to resolve the budget constraints. “Though other options like including more luxury and sin goods in the list are still open, the same is not likely to be opted, considering the fact that any increase in rates would lead to a negative perception and give ammunition to critics,”  Divakar Vijayasarathy, Founder and Managing Partner, DVS Advisors, told Financial Express Online. Further, labour-intensive sectors such as auto, construction, airline, hospitality, and real estate could be in for a push through reduction or concessions on the back of a massive hit these sectors have undertaken, Divakar Vijayasarathy added.