The focus should be on ‘right skilling for right people’ and it is also crucial to assess the skill shortage and identify the potential skill sets which need to be built for being future-ready. 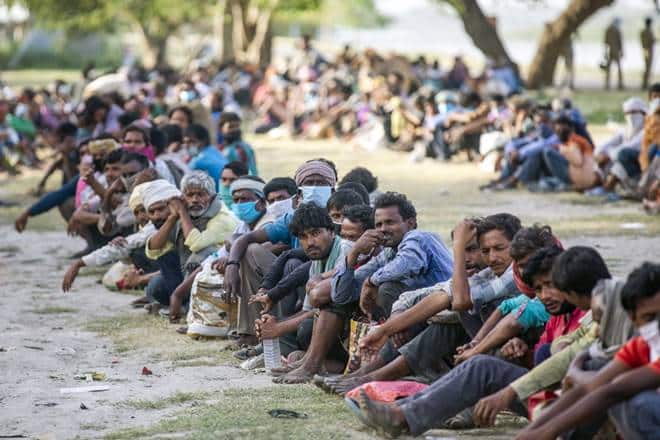 Coronavirus-led crisis may lead India to permanently come out of the problem of skill mismatch among the workers. As the government and the industry have decided to map the skill sets of the workers to determine the kind of work that can be offered to them, it is considered to be a good time to fix the skill mismatch problem that the country has been facing for a long time. “The focus should be on ‘right skilling for right people’ and it is also crucial to assess the skill shortage and identify the potential skill sets which need to be built for being future-ready,” Sumit Kumar, Vice-President, National Employability through Apprenticeship Program, TeamLease, told Financial Express Online.

However, primarily it is more important to rebuild the confidence of the migrant workers who have gone through an ordeal in the current situation. Lack of access to financial and emotional support has led to psychological discomfort and low morale amongst these workers. With many workers who have migrated back to rural India and may not be returning till the new crop is sown or till the cases in cities have drastically reduced, the industry is likely to face the prospects of a lesser workforce.

“Accordingly a local skill, labour, and industry match coupled with skilling companies bridging the gap with specific and short term courses will be the win-win solution to finding jobs to those near industry and finding industry the talent it needs during the rebuild period,” Lohit Bhatia, President, Indian Staffing Federation, told Financial Express Online.

Meanwhile, it is also suggested that the profiling of the labour should be done at the district or taluka level so that the ground status can be more transparent, and thus right skills can be imparted. On the larger front, in this situation, digitisation in skilling is the need of the hour, which will help to scale the skilling practices while addressing the trainer and infrastructure challenges, Sumit Kumar added.