There are several big-ticket items which have been approved including the sale of 30-armed Drones to India a deal worth $ 2.5 billion; ship-mounted guns for the Indian Navy’s destroyers; amongst others. 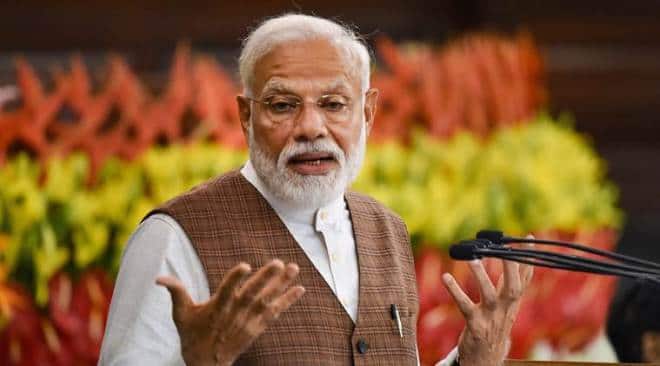 The visit to India by the US President Donald Trump is seen by both sides as an opportunity to engage more closely and, from the White House perspective, sell more US products to the Indian market says, US-based expert. Sharing his views with Financial Express Online, Daniel Darling, Senior Military Markets Analyst, Europe & Asia/Pacific Rim, Forecast International Inc, says, “The two sides both seek to find areas of commonality as China continues its Belt-and-Road initiative across the region. Trade will be a key area of the conversation after President Trump raised concerns about the Modi government’s use of tariffs, but security dialogue and military sales are also likely talking points. The potential $2.6 billion sales by Washington of 24 MH-60R Seahawk multirole naval helicopters are expected to be cleared by the Modi government ahead of Trump’s visit. Also likely to be discussed is a potential deal for armed or unarmed MQ-9B Guardian unmanned aerial systems which would provide the Indian Navy with additional surveillance capacity and capability in the Indian Ocean region.”

“However, the challenge will be whether India’s military acquisition ambitions are met with sufficient financing as the latest defence budget estimates for India’s upcoming fiscal year reflect only a minimal increase to the Capital Head portion of the defence allocation primarily used to fund procurement projects,” Darling, from the US-based think tank opines.

According to Darling, “Trump will hope to use the visit to tout trade deals benefitting American manufacturers and diplomatic outreach towards a key potential regional partner, therefore his administration will seek some kind of memorandum of understanding of trade or significant arms sale to tout as a victory for domestic consumption.”

Defence Deals expected to be announced

There are several big-ticket items which have been approved including the sale of 30-armed Drones to India a deal worth $ 2.5 billion; ship-mounted guns for the Indian Navy’s destroyers; amongst others.

However, just ahead Trump’s visit $2.6 billion deal for 24 MH-60 ‘Romeo’ multi-mission helicopters for the Navy and another deal for six AH-64E Apache attack choppers for the Indian Army are expected to be approved by the Cabinet Committee on Security (CCS) next week. The Apache Helicopters for the Indian Army are worth around $ 930 million and as reported earlier are likely to be made in India. Both the deals are through the Foreign Military Sales (FMS) route.