What happened to Iran’s Mahan Air flight that forced IAF to scramble Sukhois? Here’s what we know

No official response has been made either by the Mahan Air or by the Chinese officials. 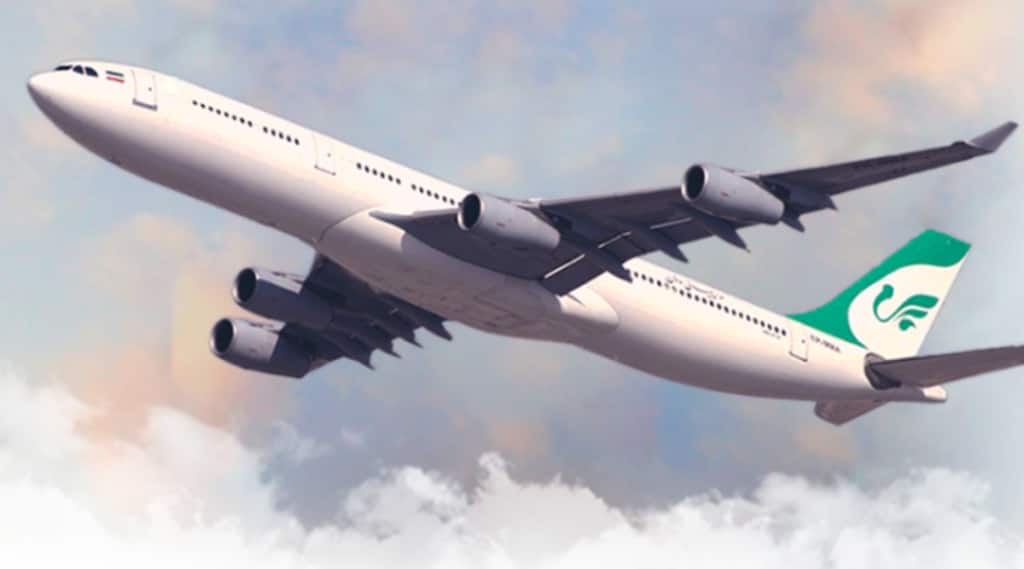 After hovering over Delhi for some time, the Mahan Air flight flew over Uttar Pradesh, Bihar and West Bengal and exited the Indian airspace. (Photo: Mahan Air official site)

An Iranian passenger plane sparked a high-voltage drama in the Indian airspace on Monday afternoon. The Indian Air Force later confirmed that it had scrambled jets and followed the Mahan Air aircraft ‘at a safe distance’. Now, IRNA, the state media agency of Iran, has confirmed that the Tehran- Guangzhou flight has made a safe landing in China. However, the report doesn’t elaborate regarding the origins of the bomb threat on the Mahan Air flight W581. IRNA states that such reports are an attempt to disturb security and ‘mental peace’. No official response has been made either by the Mahan Air or by the Chinese officials.

Earlier in the day, the Lahore Air Traffic Control had communicated to its counterparts at the Delhi ATC that there was a possibility of a bomb on the Iranian flight. As soon as the Delhi ATC received this information, they communicated with the pilots of the flight and asked them to follow the set protocols. While the pilots wanted to land in the Indian national capital, the Delhi ATC advised them to make landing either in Jaipur or Chandigarh.

But soon the air traffic control officials realised that the plane was not following their suggestion. It was then the Indian Air Force was contacted. The IAF scrambled Sukhois from airbases in Punjab and Rajasthan. The combat jets followed the Airbus 340-600 aircraft at a safe distance till the time it was in the Indian airspace. But soon, it left the Indian airspace and made its way to China. Around 6pm India time, the Islamic Republic news Agency posted a brief report on the ‘safe landing’ of the said flight in China. So far, there is no update on how many passengers were there on the flight. And who tipped the Lahore ATC in Pakistan regarding the bomb on the plane.

The Indian officials said that all the action was taken as per the operational protocol. After hovering over Delhi for some time, the Mahan Air flight flew over Uttar Pradesh, Bihar and West Bengal and exited the Indian airspace.