America’s developmental assistance to countries is aimed at their self-reliance, while that of China is at increasing their dependency, the head of USAID has said. 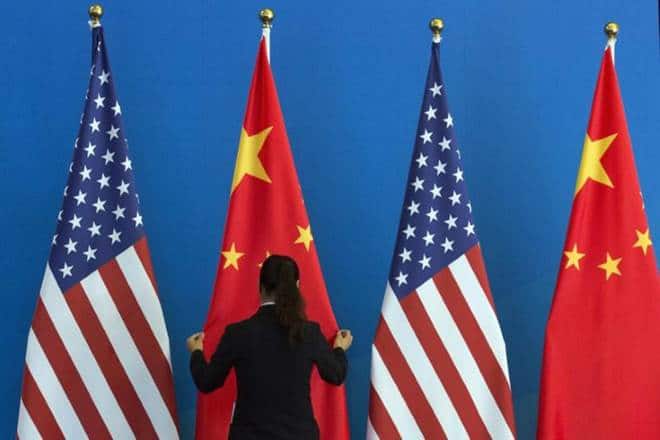 "We ask them to respect certain rights and values. What we want for them is to become, eventually, trading partners," Mark Green said. (Reuters)

America’s developmental assistance to countries is aimed at their self-reliance, while that of China is at increasing their dependency, the head of USAID has said. As such the overseas developmental aid of the United States and that of China is fundamentally different, USAID Administrator Mark Green told Voice of America in an interview Wednesday.

“They are fundamentally different. So, what we always say is, ‘We’re working to help countries on their journey to self-reliance.’ What we want is for countries to lead their own bright future. We want them to go from being traditional assistance recipients, to partners, to fellow donors,” he said. “China’s a very different model. They build dependency. So, the choice is self-reliance versus almost servitude. What they do are loans, and as we’re learning more and more, often unsustainable financing that’s mortgaging a country’s future,” Green said.

The United States asks countries to take on their own challenges, foster their self-reliance, build their next generation of leaders, and then join us, in terms of leadership around the world, he asserted. When these countries do not pay their loans, they mortgage strategic assets, he alleged. “So, you see ports being, essentially, taken over by China. Sole, exclusive use of those ports. Dangerously extractive, often, strategic minerals, what should have been the birthright of young Africans, is tied up by financing from China,” Green said.

“And so, what happens is those young Africans never see the benefits. They never see the broad-based economic growth based upon their resources. Instead, the benefits go elsewhere,” he said. While giving aid, he said, US asks for reforms. “We ask them to respect certain rights and values. What we want for them is to become, eventually, trading partners,” he said.

“But equal partners, in that. And the way that you do that is incentivise market-based reforms, build their capacity, increase their incomes. So, we want them to move, in terms of fully independent sovereign nations, leading their own future and becoming partners of ours,” Green said.