Six people were killed and eight wounded in a missile strike on the western Ukrainian city of Lviv on Monday morning, regional governor Maksym Kozystkiy said. 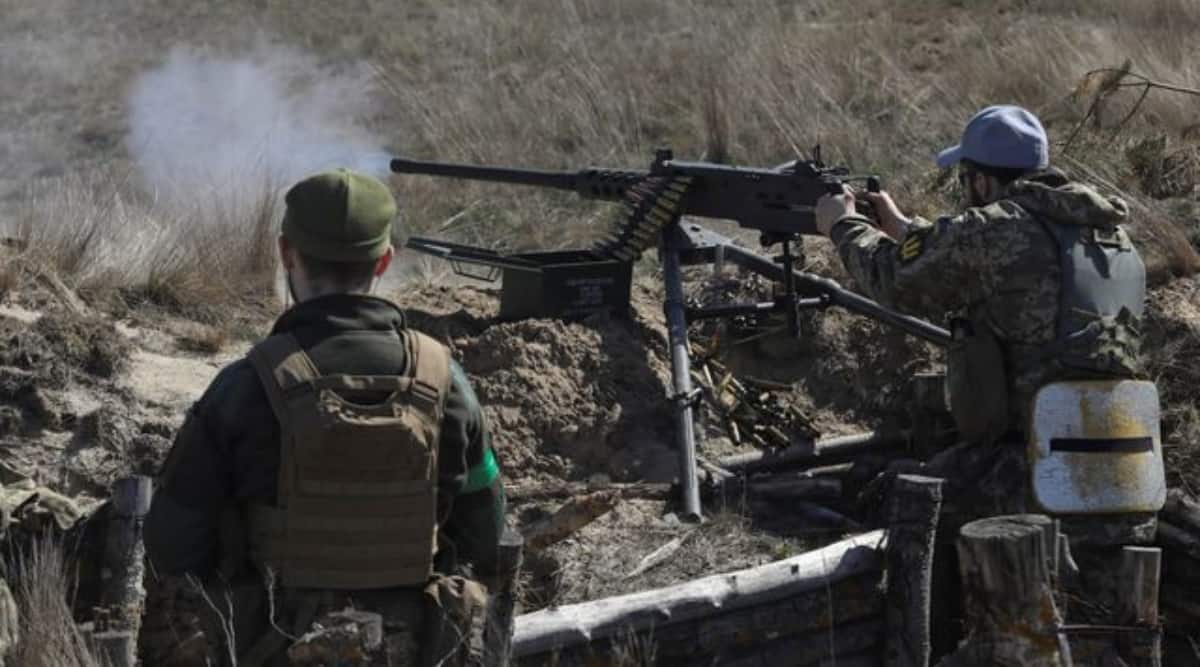 Russia Ukraine War April 18 Updates: It’s Day 54 of the ongoing Russia-Ukraine war and the latest reports suggest that air raid sirens have bene blaring round-the-clock in eastern region of Ukraine. A spokesman for Ukraine’s defence ministry was quoted by Reuters as saying that the situation in Ukraine’s southeastern port city of Mariupol is “extremely difficult” but the city has not been taken under full control by Russian forces. Oleksandr Motuzyanyk also was quoted saying that that the bombing runs by Russian military aircraft had increased of late by over 50% and that Ukraine’s infrastructure had come in for increased targeting.

Reports have stated that the streets of the besieged city of Mariupol are lined up with dead bodies. There are several hundred civilians still trapped in the port city.

Serhii Haidai, the head of the Luhansk Regional Military Administration, has been quoted as saying by the CNN that the control of Kreminna situated in this eastern region of Ukraine has been lost.

Military analysts say Russia is increasing its strikes on weapons factories, railways and other infrastructure targets across Ukraine to wear down the country’s ability to resist a major ground offensive in the Donbas, Ukraine’s Russian-speaking eastern industrial heartland.