The announcement came as the UK recorded 90,629 new COVID cases, slightly down on the all-time high on Monday. 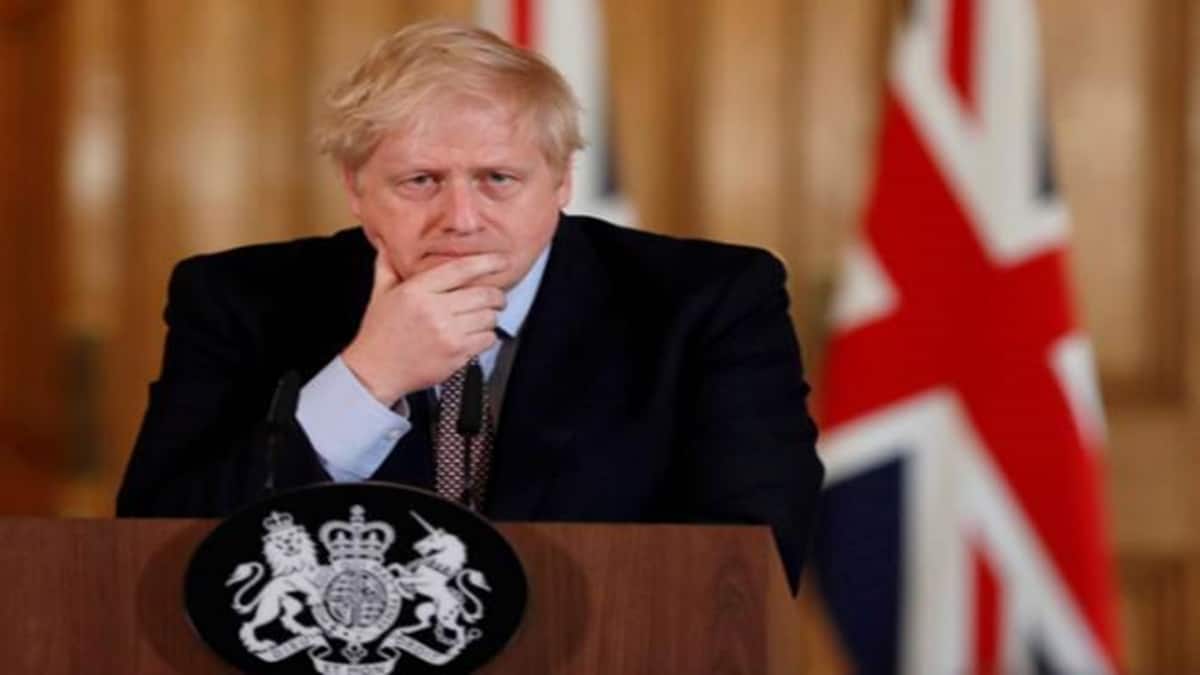 We continue to monitor Omicron very closely and if the situation deteriorates we will be ready to take action if needed: Boris Johnson

British Prime Minister Boris Johnson on Tuesday ruled out imposing additional lockdown measures in England before Christmas but said the Omicron variant related data will be kept under review to see if stricter measures are needed next week.

The announcement came as the UK recorded 90,629 new COVID cases, slightly down on the all-time high on Monday of 91,743, largely driven by the high transmissibility of the Omicron variant.

In a video clip released by Downing Street, Johnson said: “In view of the continuing uncertainty about several things — the severity of Omicron, uncertainty about the hospitalisation rate or the impact of the vaccine rollout or the boosters, we don’t think today that there is enough evidence to justify any tougher measures before Christmas.

“We continue to monitor Omicron very closely and if the situation deteriorates we will be ready to take action if needed.” Johnson, however, noted that Omicron was spreading at a speed never seen before.

“The government will continue to monitor the data closely and will not hesitate to act after Christmas if necessary,” he added.

He said people can go ahead with their Christmas plans but should exercise “caution”, and repeated his appeal for everyone to get a booster jab.

Scotland, meanwhile, has opted for tougher measures with large events having limits on the number of people that can attend, and Edinburgh’s annual Hogmanay new year celebrations have been cancelled. Wales had already planned tougher rules post-Christmas.

Meanwhile, the National Health Service (NHS) said more than two thirds of people aged 18 and over and who are eligible have now received their top up protection against COVID-19.

In total, 25,130,453 people who are three months on from their second dose have already been boosted in England, with the online service opening to eligible adults last Wednesday. The latest numbers follow a week of so-called “blockbooster” records for vaccinations including a mammoth weekend with over 830,000 boosters on delivered on Saturday – the highest number ever – and more than 1.5 million boosters reported over Saturday and Sunday.

“I have been absolutely blown away by the public response to our national mission for everyone to Get Boosted Now, with over two-thirds of eligible adults in England now having had their immunity topped up,” said UK a Health Secretary Sajid Javid.

Every eligible adult can now book in for their booster jab online, with the rollout continuing over what is usually a Christmas holiday period in the UK.

Next Story
From Pinochet to Boric, The Chilean 180