Taliban’s treatment of women may be crime against humanity: UN experts

The Taliban took over from a Western-backed government in August 2021. 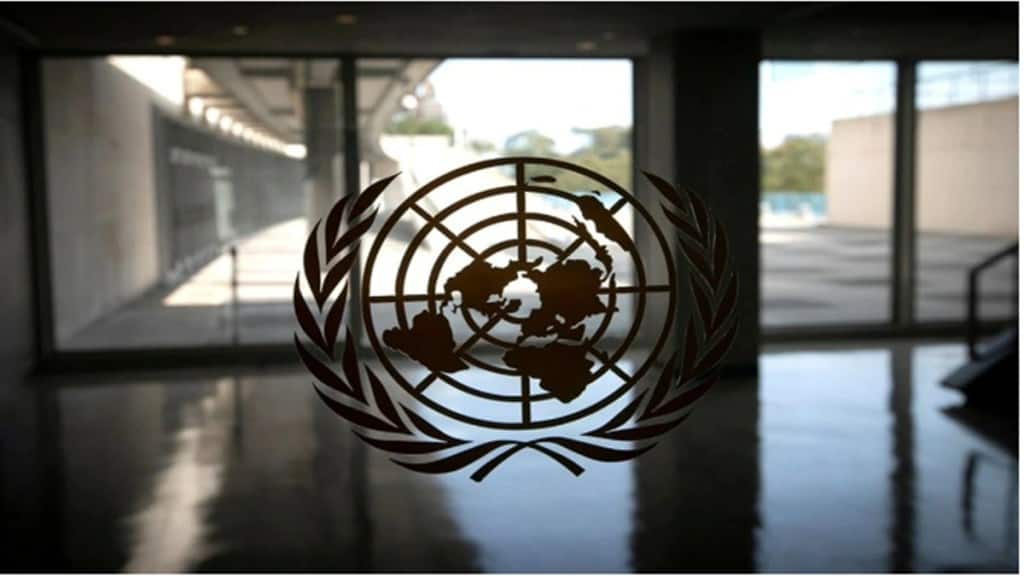 The Taliban‘s treatment of Afghan women and girls, including their exclusion from parks and gyms as well as schools and universities, may amount to a crime against humanity, a group of UN experts said on Friday.

The assessment by the UN Special Rapporteur on Afghanistan Richard Bennett and nine other UN experts says the treatment of women and girls may amount to “gender persecution” under the Rome Statute to which Afghanistan is a party.

Responding to the assessment, Taliban Foreign Affairs Ministry spokesperson Abdul Qahar Balkhi said: “The current collective punishment of innocent Afghans by the UN sanctions regime all in the name of women rights and equality amount to war crimes and crimes against humanity.”

The UN experts said in a statement that women’s confinement to their homes was “tantamount to imprisonment”, adding that it was likely to lead to increased levels of domestic violence and mental health problems. The experts cited the arrest this month of female activist Zarifa Yaqobi and four male colleagues.

Also read: The future of employment in IT sector

They remain in detention, the experts said.

The Taliban took over from a Western-backed government in August 2021. They say they respect women’s rights in accordance with their interpretation of Islamic law.

Western governments have said the Taliban needs to reverse its course on women’s rights, including their U-turn on signals they would open girls’ high schools, for any path towards formal recognition of the Taliban government.

Separately, a spokesperson for the UN human rights office called for the Taliban authorities to immediately halt the use of public floggings in Afghanistan.

Ravina Shamdasani said the office had documented numerous such incidents this month, including a woman and a man lashed 39 times each for spending time alone together outside of marriage.

Balkhi said the Taliban administration considered the statement by the United Nations and others by Western officials were “an insult towards Islam and violation of international principals.”