Gotabaya’s successor Ranil Wickremesinghe, who was accused of crushing the protest movement when some of the protest leaders came to be arrested, had used PTA extensively to curtail the demonstrations. 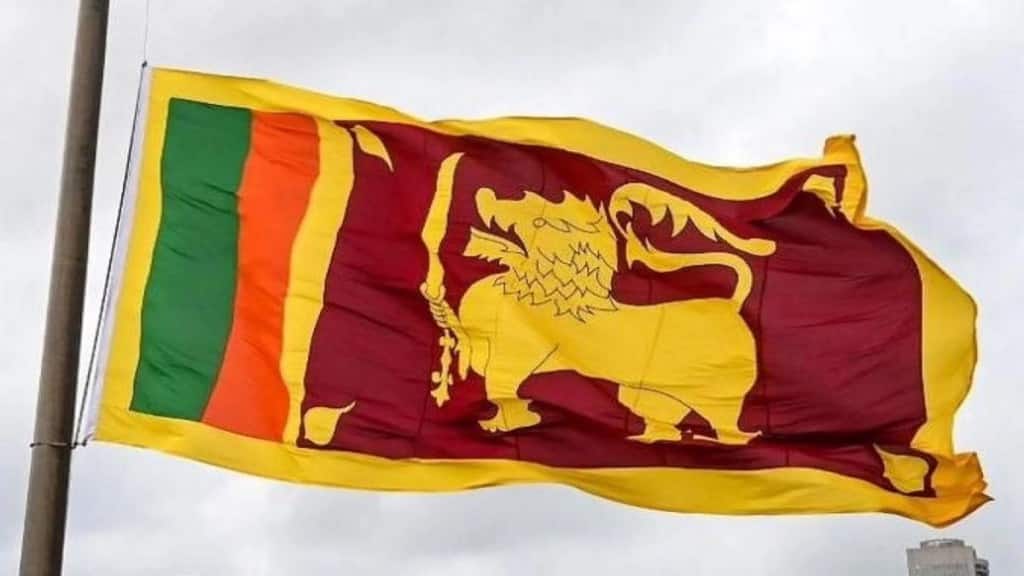 The government had also come under pressure from the European Union (EU) to repeal the PTA. (Representative image)

The PTA was introduced as a temporary arrangement to counter the campaign of separatist violence by the Tamil minority militant groups in 1979.

Addressing reporters in the central district of Kandy, Rajapakshe said: “The drafting of a new act is currently in the process after careful examination by a group of experts.” International rights groups and Tamil parties dubbed it a draconian law that held Tamils in detention over decades without charges being filed in courts.

“We are keen to bring in an anti-terrorism law so as to ensure the protection of national security,” the minister stressed.

The government had also come under pressure from the European Union (EU) to repeal the PTA.

The EU parliament in mid-2021 resolved that the preferential trade facility of (Generalised System of Preferences) GSP+ must be scrapped for Sri Lankan exports unless the government took action to repeal the PTA.

Repealing the law which allows indefinite detention of individuals without being produced in courts was earlier only a demand that came from the northern Tamil minority. Still, it has been more vocalised since July this year in the Sinhala majority south.

A popular uprising, which spanned over months with street protests, saw the ouster of the then president Gotabaya Rajapaksa for his inability to tackle the ongoing economic crisis that led to a shortage of essential commodities, including food, fuel, and medicines.

Gotabaya’s successor Ranil Wickremesinghe, who was accused of crushing the protest movement when some of the protest leaders came to be arrested, had used PTA extensively to curtail the demonstrations.

At least two of the protesting student leaders, including a Buddhist monk, are currently being held under the PTA.

Monthly street protests have happened since mid-August demanding their release and the repeal of the PTA.

“We will have to ensure people’s rights are protected in the new anti-terrorism law,” Rajapakshe added.

Sri Lankan President Ranil Wickremesinghe on Saturday also said that he was keen to solve all issues, including land and housing pertaining to the Tamil minority community in the country’s Northern Province by next year when the island nation celebrates its 75th anniversary of Independence.

The Liberation Tigers of Tamil Eelam (LTTE) ran a military campaign for a separate Tamil homeland in the Northern and Eastern provinces for nearly 30 years before its collapse in 2009 after the Sri Lankan Army killed its supreme leader Velupillai Prabhakaran.

Due to political opposition from the majority Sinhala community parties, Sri Lanka’s efforts to solve the Tamil minority issue through negotiations had historically failed.

Wickremesinghe as prime minister of Sri Lanka between 2015 and 2019 tried a brand new Constitution to incorporate Tamil demands for political autonomy but met with resistance.

Recently, Wickremesinghe also announced the appointment of a committee to find ways to integrate Indian-origin workers in the plantation sector into society.