Sri Lanka had a GDP of USD 3,815 in 2021, which currently places the country in the ‘middle-income’ category, according to the World Bank. 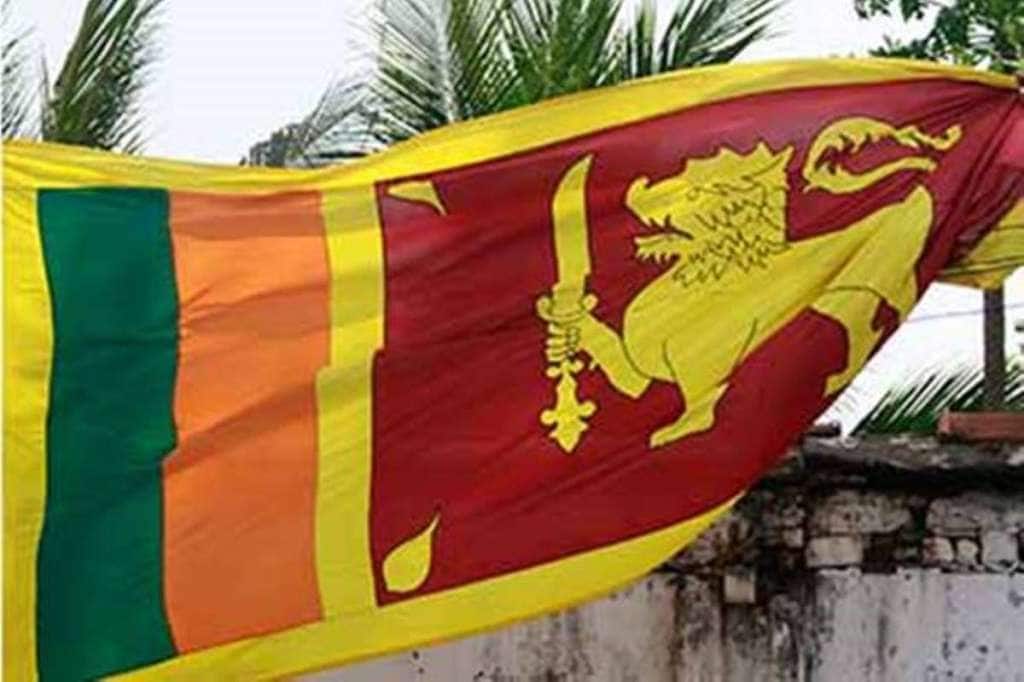 “For the first time yesterday, we began talks with the IMF, China, Japan and India on lessening our debt burden,” he said.

Sri Lanka will remain a ‘middle-income’ country, the President’s media division announced on Tuesday, even as it requested the World Bank to grant concessional loans to tide over the unprecedented economic crisis, hours after the cabinet approved a proposal to downgrade the island nation’s economic status to a ‘low-income’ country.

Sri Lanka had a GDP of USD 3,815 in 2021, which currently places the country in the ‘middle-income’ category, according to the World Bank.

Sri Lanka’s Central Bank is predicting a 8.7 per cent slump in GDP for this year.

The country’s inflation set a new record of 69.8 per cent in September, up from 64.3 per cent a month earlier, as per the data from the state statistics office.

Given the grim economic scenario, the cabinet on Tuesday approved downgrading Sri Lanka to a ‘low-income’ country to secure additional concessionary funding from global financial lenders like the World Bank.

However, the President’s media division maintained that status-quo on the country’s economic status will be maintained, adding that the country was pursuing a ‘reverse graduation’ policy for a limited period of time.

“Sri Lanka will remain a middle-income country, but we will request the World Bank to grant us eligibility to obtain International Development Association (IDA) funding,” the President’s media division said in a statement.

The IDA is an arm of the World Bank that grants low-interest loans to the poorest countries around the world to help reduce poverty.

“Sri Lanka was a middle-income country as per the global classification. Given the middle-income status we cannot access concessionary loans from overseas,” he told reporters.

Sri Lanka, a country of 22 million people, is going through its worst economic crisis since its independence in 1948 which was triggered by a severe paucity of foreign exchange reserves.

In mid-April, Sri Lanka declared its international debt default due to the forex crisis. The country owes USD 51 billion in foreign debt, of which USD 28 billion must be paid by 2027.

There have been street protests in Sri Lanka against the government since early April due to its mishandling of the economic crisis.

A crippling shortage of foreign reserves has led to long queues for fuel, cooking gas, and other essentials while power cuts and soaring food prices have heaped misery on the people.

In September, the IMF announced it will provide Sri Lanka with a loan of about USD 2.9 billion over four years under a preliminary agreement to help the bankrupt island nation tide over its worst economic crisis.