Pakistan’s Parliament last week elected Sharif, President of the Pakistan Muslim League-Nawaz (PML-N), as the new prime minister after the ouster of Imran Khan through a no-trust vote. 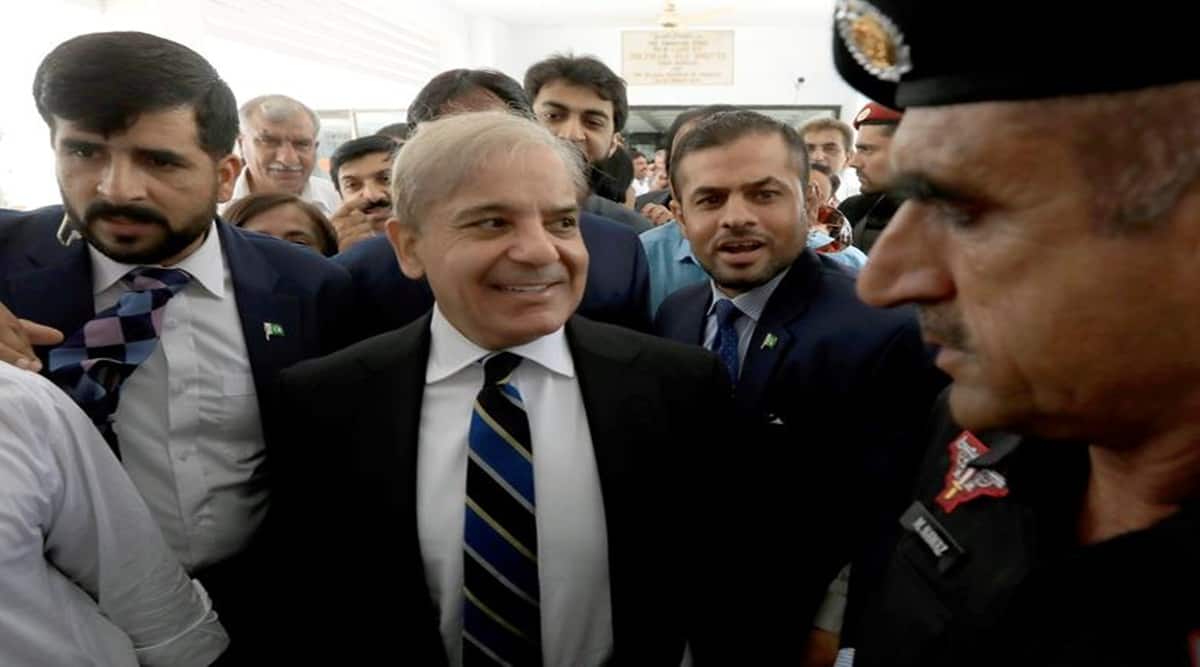 Pakistan Prime Minister Shehbaz Sharif is expected to form a new Cabinet on Monday after a week-long delay amid deliberations on how to accommodate all coalition partners, according to a media report. Pakistan’s Parliament last week elected Sharif, President of the Pakistan Muslim League-Nawaz (PML-N), as the new prime minister after the ouster of Imran Khan through a no-trust vote. But the new Cabinet could not be formed as Sharif wanted to accommodate all his allies in the government.

“Members of the federal Cabinet are taking oath tomorrow (Monday),” Marriyum Aurangzeb, who is likely to become information minister, told Dawn newspaper on Sunday. However, there was uncertainty about whether Jamiat Ulema-i-Islam-Fazl (JUI-F) will become a part of the Cabinet or abstain over a “disagreement” about the distribution of ministries, the newspaper reported, adding Fazl will remain the government ally.

Marriyum said the PML-N would get 14 ministries followed by the Pakistan Peoples Party (PPP) with 11 ministries.She claimed that all allied parties were being accommodated in the Cabinet, including JUI-F and Muttahida Qaumi Movement (MQM).On Sunday, Prime Minister Sharif consulted the ruling coalition parties and met delegations of the Balochistan Awami Party (BAP) and the Balochistan National Party (BNP).

On the other hand, Pakistan Peoples Party (PPP) co-chairman Asif Ali Zardari, being the “guarantor” in the ruling alliance, vowed to fulfil his commitments with coalition parties on the distribution of ministries. Marriyum said a marathon meeting of a joint committee of the alliance on forming the Cabinet took place on Sunday in which grievances of parties over the distribution of portfolios and key positions were resolved. She said the PML-N would bag the ministries of defence, finance, interior, law and justice, railways, information, energy, planning, communication, etc. Earlier, PML-N leader Rana Sanaullah said that a joint committee of all allied parties in the government had finalised the formation of the new Cabinet in which almost all parties had been accommodated. He said that the ministry of foreign affairs will most likely be handed over to the PPP, while the party’s chairman Bilawal Bhutto-Zardari is deliberating over the decision to head the ministry, Geo News reported.

“The ministry of maritime affairs and the ministry of overseas Pakistanis and human resource development will be given to MQM and PPP, respectively,” he said.A source in the government told Dawn that JUI-F chief Maulana Fazlur Rehman was not joining the federal Cabinet. It has also been learnt that JUI-F had demanded the presidential slot and expressed displeasure over giving one ministry each to the Awami National Party (ANP) and independent MNA Mohsin Dawar. Rehman conveyed his displeasure to Zardari and questioned why two ministries were given to those parties or persons who had contested elections against JUI-F.

However, Zardari made it clear that he could not back out of his promises made with the allied parties as he was a “guarantor” in the alliance, which was formed against Khan’s Pakistan Tehreek-i-Insaf’s (PTI) government.Zardari said his party did not want to take ministries unless all allied parties were accommodated. Meanwhile, a source in the PPP said Prime Minister Sharif had given all-out authority to Zardari to distribute ministries to any party according to its due share. He said distributing ministries and prized positions among allied parties of the new government was not an easy task as every party was hoping for lucrative and key positions.