A co-ordinated statement from Britain, the United States and Canada attributed the attacks to group APT29, also known as ‘Cozy Bear’, which they said was almost certainly operating as part of Russian intelligence services. 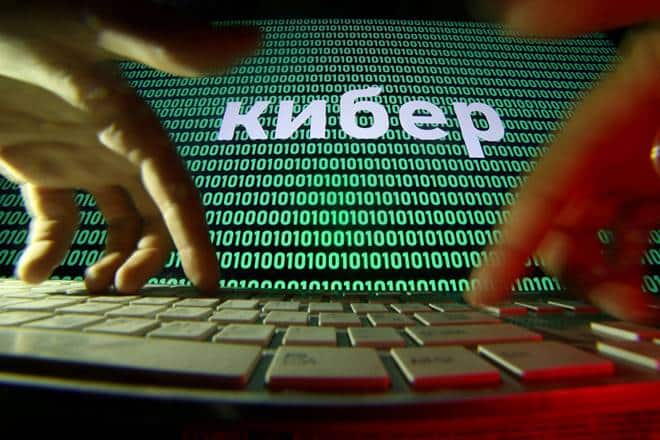 Hackers backed by the Russian state are trying to steal COVID-19 vaccine and treatment research from academic and pharmaceutical institutions around the world, Britain’s National Cyber Security Centre (NCSC) said on Thursday.

A co-ordinated statement from Britain, the United States and Canada attributed the attacks to group APT29, also known as ‘Cozy Bear’, which they said was almost certainly operating as part of Russian intelligence services.

“We condemn these despicable attacks against those doing vital work to combat the coronavirus pandemic,” said NCSC Director of Operations, Paul Chichester.

Also Read
What happened to Iran’s Mahan Air flight that forced IAF to scramble Sukhois? Here’s what we know
North Korea fires missile over Japan, stopping trains and sparking warning message
We are both daughters of India, in a way: Priyanka Chopra to Kamala Harris
Donald Trump files $475 million defamation lawsuit against CNN

In a separate announcement Britain also accused “Russian actors” of trying to interfere in its 2019 election by trying to spread leaked documents online. Russia’s foreign ministry said those accusations were “foggy and contradictory”.

Britain is expected to publish a long-delayed report into Russian influence in British politics next week.

“While others pursue their selfish interests with reckless behaviour, the UK and its allies are getting on with the hard work of finding a vaccine and protecting global health,” he said in a statement. He said Britain would work with allies to hold perpetrators to account.

The NCSC said the group’s attacks were continuing and used a variety of tools and techniques, including spear-phishing and custom malware.

“APT29 is likely to continue to target organisations involved in COVID-19 vaccine research and development, as they seek to answer additional intelligence questions relating to the pandemic,” the NCSC statement said.

Canadian authorities said the attacks were hindering response efforts and that risks to health organisations were elevated. Canada’s signals intelligence and cyber threat centre advised institutions to take action to protect themselves.

Britain and the United States said in May that networks of hackers were targeting national and international organisations responding to the pandemic. But such attacks have not previously been explicitly connected to the Russian state.

The Russian government-linked group Cozy Bear is widely suspected of hacking the Democratic Party before the 2016 U.S. election.