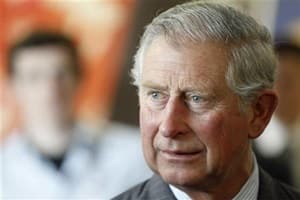 According to Maryam Nawaz, Prince Charles also brought honey from the gardens of Clarence House for the premier saying “it will help him recover fast as Pakistan needs him”.

Sharif thanked Charles for the honey and told him that Prophet Mohammad said honey has healing properties, Maryam tweeted.

Sharif on June 7 was discharged from a London hospital after successfully undergoing open heart surgery. It was the 66-year-old`s second major cardiac medical procedure in five years.