It should be mentioned that the designations of all weapons delivered to arms importing countries are not known in most cases: UNROCA traditionally provides a small amount of information on the issues. 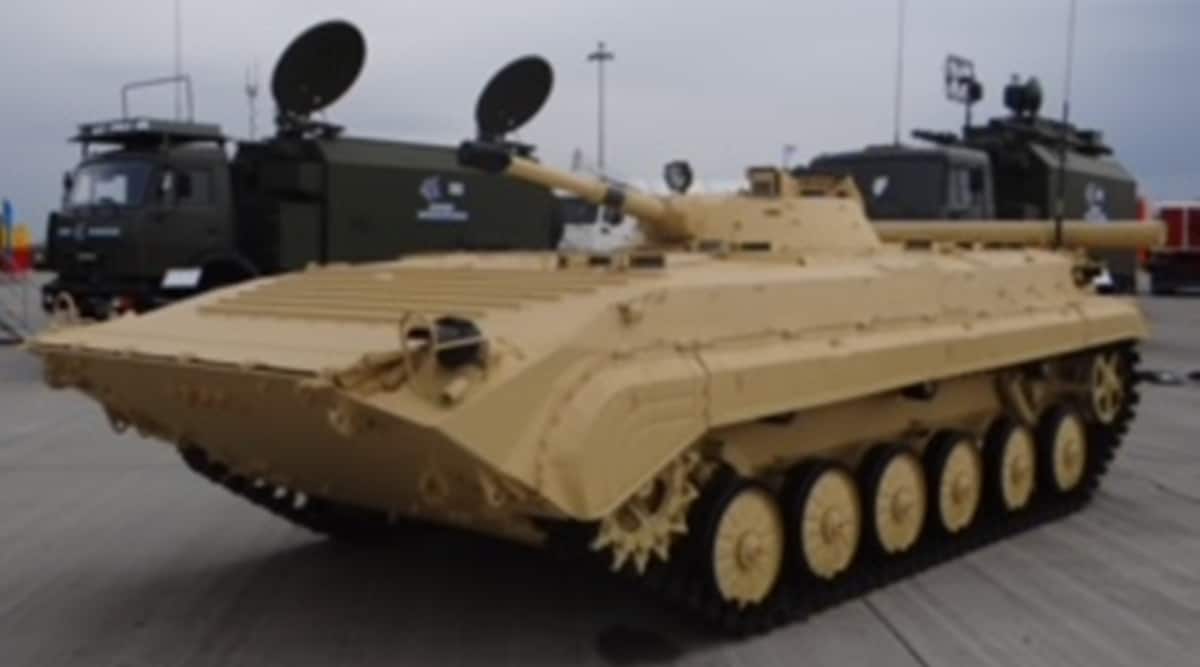 The post-Soviet states have maintained their arms deliveries amid the spread of novel coronavirus (COVID-19), according to recent reports of these countries to the UN Register of Conventional Arms (UNROCA).

It should be mentioned that the designations of all weapons delivered to arms importing countries are not known in most cases: UNROCA traditionally provides a small amount of information on the issues.

Despite the above mentioned regional tendency, Ukraine’s declared arms exports in 2020 were relatively poor. According to the country’s report to UNROCA, the country delivered only three armored platforms last year – Indonesia received two Kozak 2 4×4 light protected vehicles, while Uganda took the delivery of a single BTS-4 armored towing vehicle.

In 2020, Ukraine also exported a small number of missile weapons – 23 portable anti-tank missile launchers were delivered to Bangladesh, 53 – to Chad, 124 – to Morocco, and 51 – to Qatar. Moreover, Ukraine became the largest post-Soviet importer of defense products. In 2020, it imported 37 BMP-1 infantry fighting vehicles (IFVs) from the Czech Republic; Malaysia and Kazakhstan delivered to Ukraine 116 and three R-27 air-to-air missiles (NATO reporting name: AA-10 Alamo), respectively (however these missile weapons must have been handed over to Ukraine for repair or modernization: at the same time, the Ukrainian Air Force now obviously lacks air-to-air missiles).

Last year, Ukraine also reported imports of 2,023 rifles and carbines from Turkey, 164 assault rifles and 1,964 pistols from the United States of America, and 100 revolvers/self-loading pistols from Poland, the country’s 2020 report to UNROCA reads. In other words, Ukraine has been transitioning from an arms exporter to an importer of previously owned second-tier defense products.

Belarus has not been submitting its arms exports reports to UNROCA since 2012. The recent case was not an exception, and Minsk restrained from publishing any reports or reviews for export-oriented arms deliveries in 2020.

Georgia has been submitting its reports to UNROCA since 2007, so the country’s arms exports/imports cannot be evaluated in a proper manner.

Azerbaijan’s last UNROCA report dates back to 2017. Neither foreign report details any Azeri arms acquisitions in 2018-2020. The Republic of Moldova has reported no arms transfers in 2019-2020.

(The author is an independent military analyst. Views expressed are personal and do not reflect the official position or policy of Financial Express Online. Reproducing this content without permission is prohibited).