Pakistan likely to continue to modernise and expand its nuclear capabilities: US intelligence official 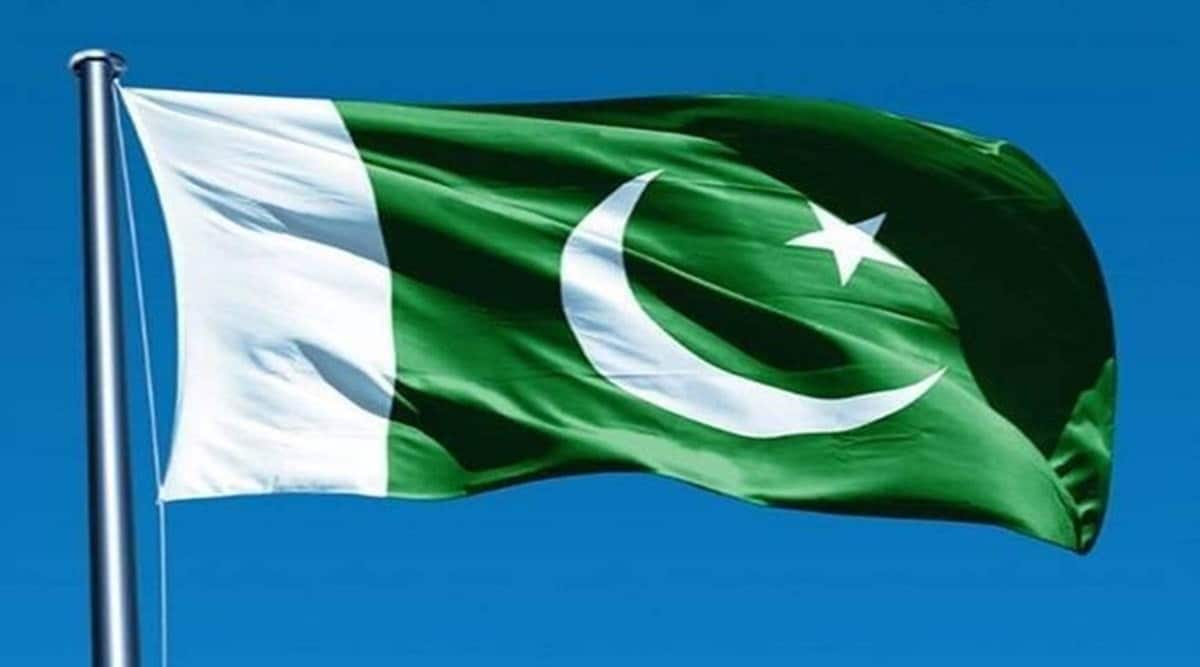 “Pakistan very likely will continue to modernise and expand its nuclear capabilities by conducting training with its deployed weapons and developing new delivery systems in 2022,” Berrier said. (Representational image)

Pakistan is likely to continue to modernise and expand its nuclear capabilities by conducting training with its deployed weapons and developing new delivery systems in 2022 as it perceives it as key to its survival, given India’s nuclear arsenal and conventional force superiority, the Pentagon’s top intelligence official has told lawmakers.

“Pakistan’s relations with India remain strained since a high-profile anti-India militant attack in the Union Territory of Kashmir in February 2019,” he said, referring to the Pulwama attack in which 40 Indian paramilitary troopers were killed. “New Delhi’s August 2019 revocation of Kashmir’s semiautonomous status added to these tensions. However, cross-border violence has decreased since February 2021, when both countries recommitted to a ceasefire,” Berrier said, adding, “India and Pakistan have not made meaningful progress toward a long-lasting diplomatic solution since then.” India announced withdrawing the special powers of Jammu and Kashmir and bifurcation of the state into two union territories in August 2019.India’s move to revoke the special status of Jammu and Kashmir in 2019 outraged Pakistan, which downgraded diplomatic ties and expelled the Indian High Commissioner in Islamabad.

India has said that it desires normal neighbourly relations with Pakistan in an environment free of terror, hostility, and violence. India has said the onus is on Pakistan to create an environment free of terror and hostility. Last year, India and Pakistan announced that they have agreed to strictly observe all agreements on a ceasefire along the Line of Control (LoC) in Jammu and Kashmir and other sectors.

In his testimony, Berrier said that on April 11, Shehbaz Sharif was elected as Pakistan’s new prime minister after a no-confidence vote removed Imran Khan from the post. In his first speech as prime minister, Sharif called for rebuilding the US-Pakistan relationship and denounced Khan’s conspiracy theory that the US had orchestrated his removal.“Sharif probably will give priority to addressing Pakistan’s economy while deferring to the Army on security issues for at least the first 6 months of his term,” he said.

“Khan’s removal almost certainly portends a period of political instability as the Sharif government transitions and as Pakistan prepares for elections due no later than August 2023,” he added.