Pakistan People’s Party leader and former senator Farhatullah Babar said the National security policy must be based on consensus of the broadest spectrum. 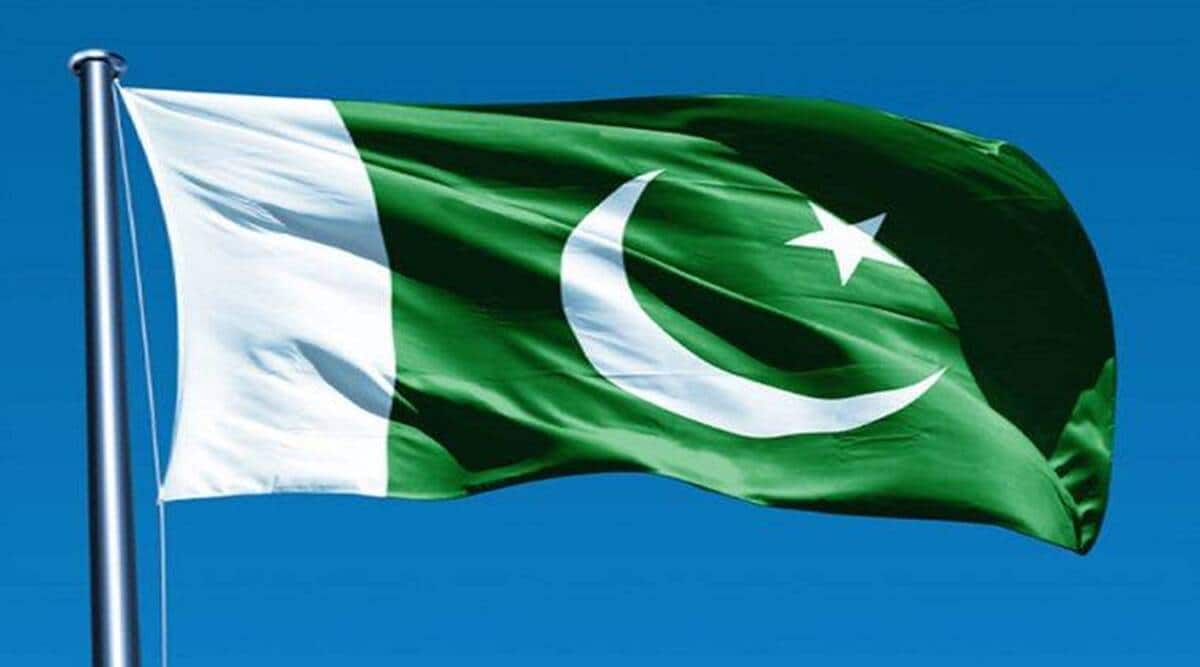 Yusuf said that the National Security Policy had been in preparation since 2014. (IE)

Pakistan’s Cabinet on Tuesday endorsed the country’s first-ever National Security Policy that emphasised that economic progress should be at the center of national security, a move criticised by the Opposition parties who accused the government of ignoring the parliament while formulating the new policy.

In a series of Tweets, National Security Adviser Dr. Moeed Yusuf called it a “historic moment” for the country, saying the Cabinet has adopted the document which was approved by the high-powered National Security Committee (NSC) on Monday.

“It is a truly historic achievement; a citizen-centric comprehensive National Security Policy with economic security at the core will now be pursued in earnest. This umbrella document will, overtime, help guide sectoral policies for the fulfillment of our national security objectives,” he said.

Yusuf thanked the civil and military leadership for all their support and input in preparing the Policy which, he said, “would not have seen the light of day without the Prime Minister’s constant leadership and encouragement”.

“The success of the policy will lie in its implementation for which a plan has been developed,” he said, adding that a public version of the NSP document will be launched by the Prime Minister and released in due course.

Separately, Yusuf said that the National Security Policy had been in preparation since 2014. He said that policy would be at the center of all decisions.

Addressing the media after the Cabinet endorsement of the policy, Yusuf also said that the main document was classified. He added that it covers both traditional and non-traditional security challenges, including economy, food, water, military security, terrorism, population growth and dealings with the external world, especially major powers.

He also said that Pakistan’s armed forces “will play their due part in achieving the vision laid out in the policy.” Earlier, the NSC meeting chaired by Prime Minister Imran Khan adopted the five-year policy document covering the period 2022-26. Though it has not been shared, the statement issued after the NSC meeting showed that economic security will be of paramount importance for all policies.

Meanwhile, the Opposition has criticised the government for ignoring the parliament while formulating the new policy.

Pakistan People’s Party leader and former senator Farhatullah Babar said that the National security policy must be based on consensus of the broadest spectrum of society.

“Who authorised a few uniformed & non-uniform individuals to frame security policy for an impoverished nation of 220 million armed with nuclear weapons? Never debated, never placed in Parliament, it is rubbish to claim ‘all stakeholders consulted’,” said Babar.

Pakistan Muslims League-Nawaz leader and former interior minister Ahsan Iqbal disputed that it was the first-ever NSP prepared by the government, saying that his “party announced the NSP in 2013”.

Information Minister Fawad Chaudhry responding to Iqbal said that the document prepared in 2013 was limited to only internal security matters.

More Stories on
Pakistan
Next Story
Security talks with US to start after holidays, says Russia Foreign Minister