A press statement issued by the Office of President said the Parliament was dissolved and dates of midterm polls were announced in line with Article 76 (7) of the Constitution of Nepal. 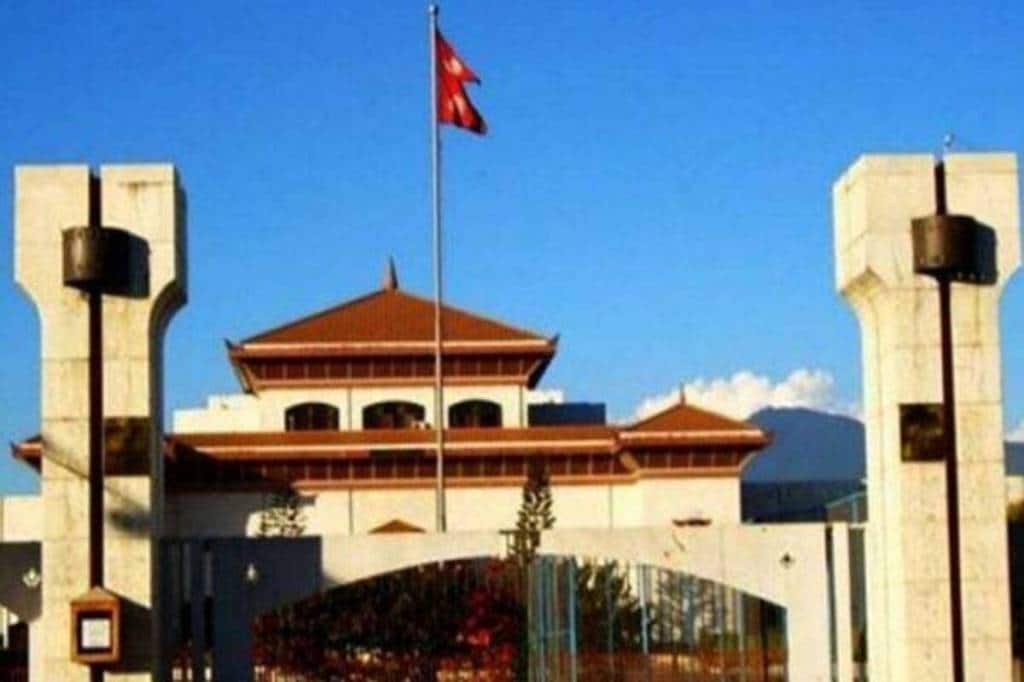 Nepal President Bidya Devi Bhandari has dissolved the House of Representatives and announced mid-term polls on November 12 and 19 after she determined that both embattled Prime Minister K P Sharma Oli and the Opposition alliance were not in a position to form a government.

Bhandari’s announcement came after Prime Minister Oli recommended dissolution of the 275-member House following an emergency midnight Cabinet meeting. A press statement issued by the Office of President said the Parliament was dissolved and dates of midterm polls were announced in line with Article 76 (7) of the Constitution of Nepal.

The council of ministers has recommended conducting the first phase of the poll on November 12 and the second phase on November 19. The move followed a notice from the Office of the President which said that it could apppoint neither KP Sharma Oli, the incumbent prime minister, nor Sher Bahadur Deuba, Nepali Congress president, as claims made by both to form a new government were insufficient.

With four lawmakers in the 275-member House of Representatives dismissed by their party after they chose to be part of another party, a prime ministerial candidate requires support of at least 136 lawmakers in Parliament to form a new government.

Interestingly, both Oli and Deuba had claimed the support of some lawmakers, whose names were included in the list of both of them, according to Nepalese media reports. This is the second time President Bhandari has dissolved Parliament on the recommendation of Prime Minister Oli following a political crisis.

Last year on December 20, President Bhandari had dissolved Parliament but later it was reinstated by the Supreme Court in February. Nepal’s political crisis had taken a dramatic turn on Friday as Prime Minister Oli and the Opposition parties staked separate claims for the formation of a new government by submitting letters of support from lawmakers to the President.

Prime Minister Oli had reached the President’s Office Shital Niwas and presented his list, a couple of minutes ahead of the Opposition leaders. Oli was the first to declare that he had the support of 153 lawmakers of the House of Representatives, a day after recommending to the president to initiate the process for formation of a new government in accordance to Article 76(5) of the Constitution, citing that he does not have adequate support to go through another floor test.

The letter he submitted had his signature along with the signatures of Janata Samajbadi Party-Nepal chair Mahanta Thakur and the party’s parliamentary party leader Rajendra Mahato. Likewise, Nepali Congress President Sher Bahadur Deuba along with other leaders of the Opposition alliance reached Shital Niwas with signatures of 149 lawmakers including 27 lawmakers from the Khanal-Nepal faction of the CPN-UML.

The president apparently told the Opposition leaders that she would take a call after consulting constitutional experts, The Himalayan Times reported.

However, a dispute emerged after a few lawmakers from the Madhav Nepal faction put out statements claiming that their signatures were misused and that they did not sign any paper to install Opposition leader Deuba as the prime minister against their own party chief, the report said.