From the beginning India always stood with nations in Latin America, Africa, and Southeast Asia, fighting for their freedom from colonial rule. India indeed did not reckon power and clout of the forces inimical while choosing the side in such matters. 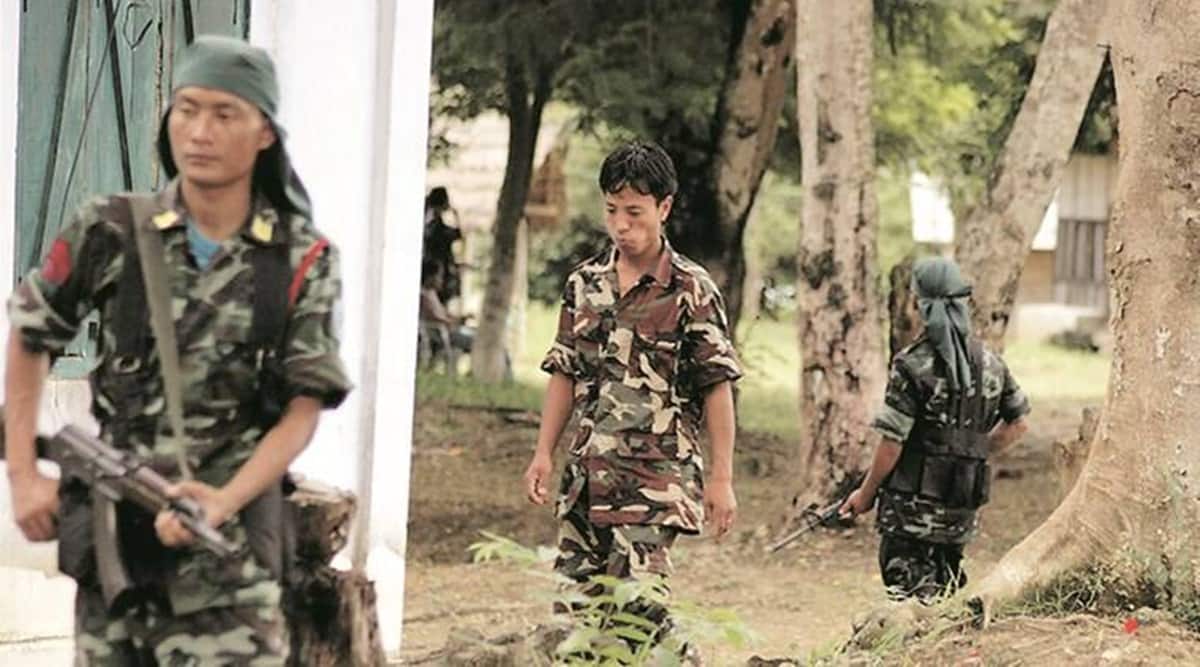 The history of India’s foreign policy has always witnessed the Nation’s solid and deep-seated tradition of principled, humanitarian and democratic stance over worldwide issues and events. From the beginning India always stood with nations in Latin America, Africa, and Southeast Asia, fighting for their freedom from colonial rule. India indeed did not reckon power and clout of the forces inimical while choosing the side in such matters.

India sided with the struggling people of Cuba, sheltered the Dalai Lama and accompanied Tibetans fleeing Chinese wrath. India permanently extended diplomatic support to Palestinians standing against Israel and its powerful backers. India took on the apartheid regime of South Africa and stood with Nelson Mandela and his fight for justice and equal rights.

However, recently, in the Modi Government, which has always kept the principles on hold, basic principles in foreign policy and relations went on toss too.

Last year, in a major development in Myanmar, Tatmadaw (Myanmar Army) overthrew the elected government and imposed martial law. Myanmar’s return to military rule and the arrest of pro-India political leader Aung San Suu Kyi, and the suppression of the political leadership of the National League of Democracy are, in a way, a repeat of events from thirty years ago.

In 1989, India took the strong and morally bold step of taking a strong stand against the disestablishment of democracy by the Myanmar military and standing by the side of Aung San Suu Kyi. The then Prime Minister Rajiv Gandhi also visited Myanmar in 1987, clearly conveying that India would deal strictly with those against democracy. The then External Affairs Minister Narasimha Rao had even told the parliamentary panel that the Indian government would provide financial assistance to Myanmar’s democracy movement. However, the current Modi government’s response is quite different and weaker than India’s strong public criticism against Myanmar military action in 1989-90.

The dispossession of Aung San Suu Kyi is not less than a big setback for India. Suu Kyi, 75, graduated in India, is well known for her opposition to the infamous military and military rule in Myanmar. She has been under house arrest for around twenty years. Her struggle has also earned her the Nobel Peace Prize. She is known for better relations with the governments and politicians of India.

Since the time the BJP government came to power and its diplomatic approach towards Myanmar has been completely different from its predecessors. Despite a weak stand by the Modi Government on the Feb 2021 coup, in December 2021 they took a surprising step to reach out to the Military Junta, something that New Delhi should not have done when the military regime’s turbulence and atrocities continued to mount in Myanmar. In December, during his short visit to Myanmar, Foreign Secretary Harsh Vardhan Shringla met the military’s commander-in-chief, General Min Aung Hlaing. However, the Junta did not allow Harsh Vardhan to meet imprisoned Suu Kyi which clearly meant that the Junta will continue to maintain a tough stand irrespective of India’s soft approach towards it.

New Delhi should also keep in mind before starting any relationship with the Myanmar Military and its leadership that it is also infamous for extending its support to many terrorist groups active in North-East states of India. These extremist and separatist groups, crossing India via the porous border, operate from Myanmar. Additionally, a large number of narcotics too are smuggled into India through this border. Myanmar is the second-largest producer of opium in the world.

In November last year, the Commanding Officer of the 46 Assam Rifles, Col Tripathi, including his wife, son, and four Jawans, were killed in the Churachandpur district of Manipur. The People’s Liberation Army (PLA) and the Manipur Naga People’s Front have jointly claimed responsibility for the deadly ambush, insurgent groups with camps and hideouts in Myanmar. The source also named several insurgent groups with camps and hideouts in the Myanmar Naga Hills (MNH). These include UNLF (United National Liberation Front) and PREPAK (People’s Revolutionary Party of Kangleipak ), as well as Naga groups such as NSCN-K (National Socialist Council of Nagaland-Khaplang), the anti-talk faction of the ULFA (United Liberation Front Assam) and  NDFB (National Democratic Front Bodoland ). NSCN-K are getting such support — they used the most sophisticated weapons that came from the armory of the Myanmar army. New Delhi believes that all these terrorist and insurgent outfits are regrouping themselves, and thus it needs to heighten its engagement with the Junta, indicating that under pressure, we are engaging with Junta on their terms.

Despite the United Nations Secretary-General and others condemning the takeover and the US, UK and EU all imposing sanctions on the Junta, regional powers like India have taken a u-turn more approach to the situation. Though condemning the violence, the Modi government has never criticized the Tatmadaw or reinforced the legitimacy of the election and democracy. India must take a hard step, a clear pro-democracy stand or at least ask Myanmar to be clear on its Pro-terrorist and extend support to anti-India activities in the northeast of India from its land. Our first consideration should be border security and peace in the North East, and secondly, the gains made by the people of Myanmar over the last decades on the path towards democracy should not be undermined.

(The author is from Barmer, Rajasthan and a politician, actively working for Indian National Congress. He is recipient of an Honorary Doctorate in Foreign Policy and author of Kargil The Heights of Bravery and Balochistan The Heights of Oppression. He tweets: @azadbarmer Views expressed are personal and do not reflect the official position or policy of Financial Express Online. Reproducing this content without permission is prohibited).