North Korea’s isolation from the global financial system has also made it more resilient to sanctions imposed by the United States and other countries. 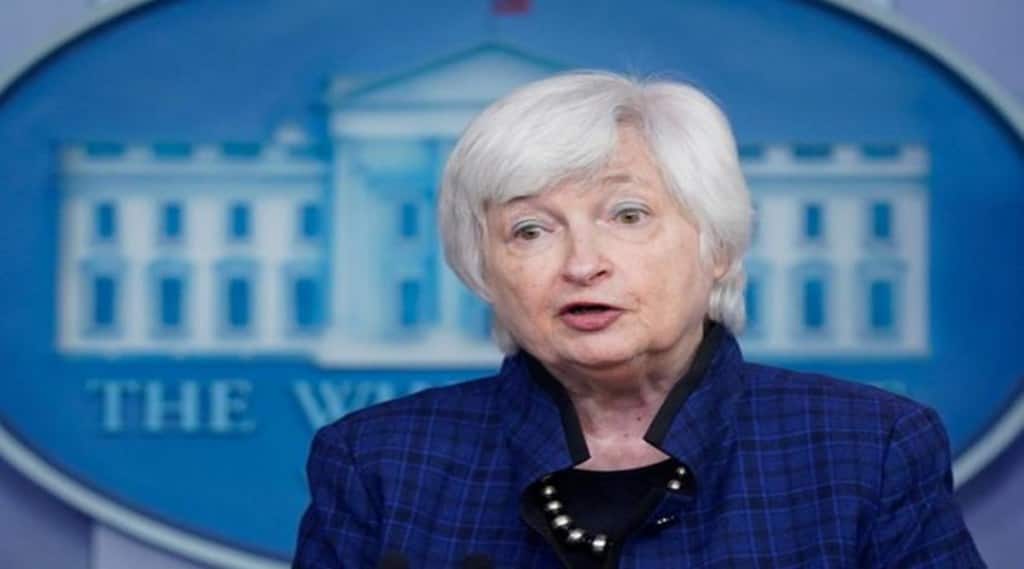 US Treasury Secretary Janet Yellen will visit South Korea next month for talks on rising inflation, sanctions against Russia, and possible further sanctions on North Korea over its nuclear program, sources familiar with the matter said on Friday.

Yellen will meet with senior South Korean officials as part of a trip to Asia to attend a meeting of finance officials from the Group of 20 major economies, the sources said.

Details are not yet finalized but Yellen could meet with South Korean Foreign Minister Park Jin and Finance Minister Choo Kyung-ho to discuss North Korea as intelligence officials on both sides of the Pacific are concerned it is preparing to conduct its first nuclear test in five years.

North Korean leader Kim Jong Un ordered a strengthening of defense capabilities as he wrapped up a meeting with top military officials, state media said on Friday, leading to speculation in South Korea that Pyongyang could possibly be adding tactical nuclear weapons to its arsenal.

Last week, Park told a press conference after his meeting with U.S. Secretary of State Antony Blinken that the two allies “need to push for a new UN Security Council resolution to deal with North Korea’s provocation” and that Pyongyang “will be met with a united and firm response from the alliance and the international community” should they go ahead with the test.

North Korea’s isolation from the global financial system has also made it more resilient to sanctions imposed by the United States and other countries.

During her visit to Seoul, Yellen also plans to discuss the efficacy of sweeping sanctions imposed against Russia over its war in Ukraine, one of the sources said.

Discussions on economic conditions will loom large as both Washington and Seoul struggle to tamp down inflation rates that have angered consumers.