The United States has participated indirectly in the ongoing talks because it withdrew from the accord in 2018 under then-President Donald Trump. 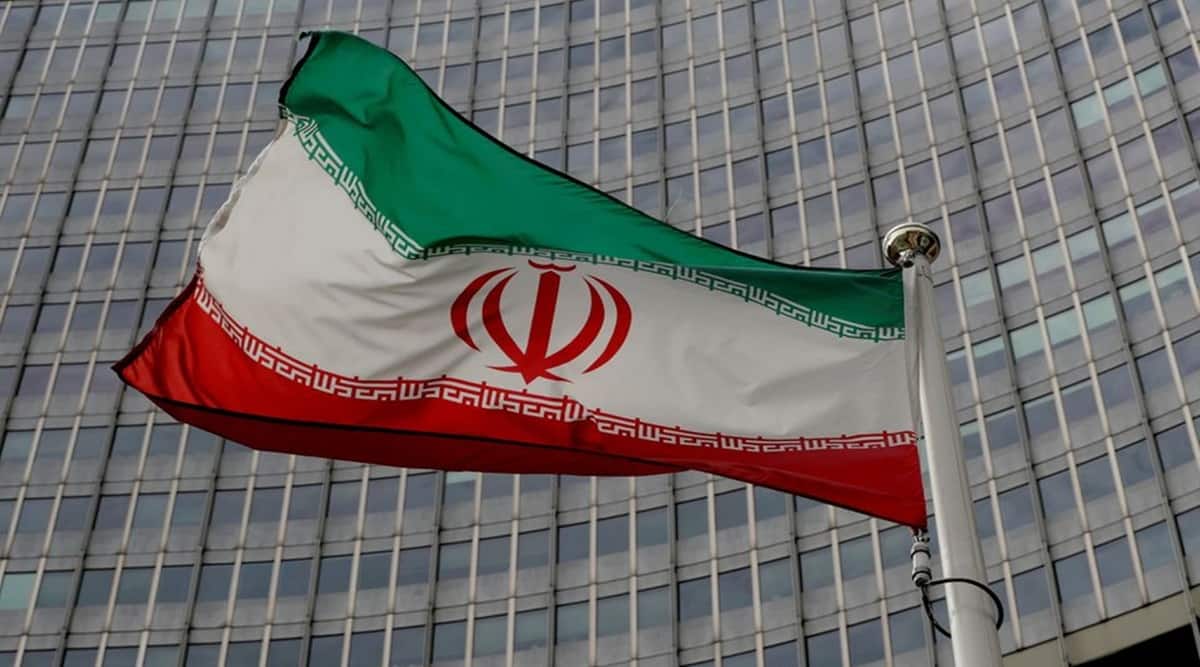 President Joe Biden has signaled that he wants to rejoin the deal. (File)

Talks aimed at salvaging Iran’s tattered 2015 nuclear deal with world powers adjourned Friday to allow the Iranian negotiator to return home for consultations after a round marked by tensions over new demands from Tehran.

European diplomats said it was “a disappointing pause” and that negotiators in Vienna are “rapidly reaching the end of the road.” However, they did point to “some technical progress” so far.

Participants said they aim to resume quickly, though they haven’t yet firmed up a date.

China’s chief negotiator, Wan Qun, said the talks will “resume hopefully before the end of the year.” Enrique Mora, the European Union diplomat who chaired the talks, echoed that, saying: “I hope it will be during 2021.” The current talks in Vienna among the remaining signatories to the 2015 nuclear agreement — known as the Joint Comprehensive Plan of Action, or JCPOA — opened on Nov. 29, after more than five months, a gap caused by the arrival of a new hard-line government in Iran.

There was also a short break last week as delegations returned home to consult with their governments.

The United States has participated indirectly in the ongoing talks because it withdrew from the accord in 2018 under then-President Donald Trump. President Joe Biden has signalled that he wants to rejoin the deal.

“For the eighth round, we have a lot of work ahead, a very complex task, I have to say,” Mora said. “Difficult political decisions have to be taken.” The accord was meant to rein in Iran’s nuclear program in return for loosened economic sanctions.

Britain, France, Germany, Russia and China are still part of the agreement.

Negotiators from the three Western European powers said they “respect” Iranian negotiator Ali Bagheri Kani’s decision to return to Tehran “though it brings a disappointing pause in negotiations.” The other participants were ready to continue the talks, and stressed that “this negotiation is becoming ever more urgent.” After twice expressing frustration during the recent talks, they said that “there has been some technical progress in the last 24 hours, but this only takes us back nearer to where the talks stood in June.” Following the US decision to withdraw from the deal and reimpose sanctions on Iran, Tehran has ramped up its nuclear programme again by enriching uranium well beyond the thresholds allowed in the agreement.

Iran has also restricted monitors from the UN atomic watchdog from accessing its nuclear facilities, raising concerns about what the country is doing out of view.

Diplomats from the three European nations said earlier this week that they were “losing precious time dealing with new Iranian positions inconsistent with the JCPOA or that go beyond it.” Still, there was one sign of progress on a related issue when Iran and the International Atomic Energy Agency reached a deal Wednesday to reinstall cameras damaged at an Iranian site that manufactures centrifuge parts, though inspectors remain limited on what footage they can access.

“We hope that Iran is in a position to resume the talks quickly, and to engage constructively so that talks can move at a faster pace,” the European negotiators said.

Iran’s nuclear programme “is now more advanced than it has ever been,” making it critical that Tehran refrain from taking further steps that escalate the situation, they said.

“As we have said, there are weeks not months before the JCPOA’s core non-proliferation benefits are lost,” they added. “We are rapidly reaching the end of the road for this negotiation.”