Qureshi also showed a copy of a letter by 37 American congressmen to Secretary of State Antony Blinken, saying “it is our responsibility, our moral obligation to avert a humanitarian crisis” in Afghanistan. 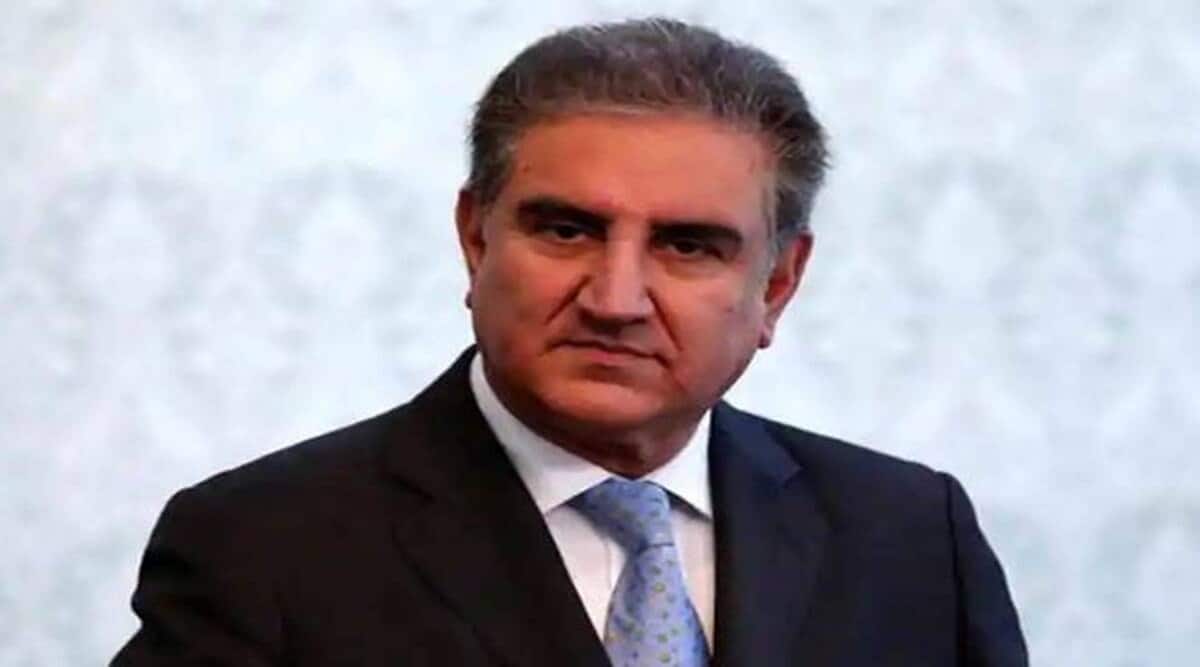 Pakistan’s Foreign Minister Shah Mahmood Qureshi on Saturday said the deteriorating situation in Afghanistan is finally getting global attention and that he was hopeful of reaching a consensus to address the humanitarian crisis in the neighbouring country during the key OIC foreign ministers’ meeting.

The 17th extraordinary session of the Organisation of Islamic Cooperation’s (OIC) Council of Foreign Ministers (CFM) is scheduled to be held on Sunday to discuss the situation in Afghanistan.

Qureshi, while addressing the media, said that the Afghanistan issue was finally getting global attention due to the looming humanitarian crisis and economic collapse, as repeatedly highlighted by Pakistan.

“There seemed to be an evolving realisation about the urgency to tackle the deteriorating situation in Afghanistan,” he said.

“I am confident that Pakistan, along with foreign ministers of other Muslim countries, will move a step forward in building that consensus,” Qureshi said.
He said that around 11 NATO commanders, who had served in Afghanistan had pointed out the crisis in the country, as did the ambassadors, who served in Kabul.

“It is their (commander and ambassadors) opinion that the Biden administration should review its policy to protect humanity and millions of Afghans in whom the US and the West have invested so much, for their capacity building, training and to shore up their economy,” he said.

Qureshi also showed a copy of a letter by 37 American congressmen to Secretary of State Antony Blinken, saying “it is our responsibility, our moral obligation to avert a humanitarian crisis” in Afghanistan.

“I believe this new thought is the purpose of this extraordinary session of foreign ministers. It was our wish to bring the world’s attention to Afghanistan and I can see the progress,” he said.

Afghanistan’s economy is facing a major crisis after the Taliban seized power in Kabul in mid-August amid a chaotic US and NATO troop withdrawal from the war-torn country.

Following hardline Islamists assuming power in Afghanistan, the international community froze billions of dollars’ worth of assets abroad and stopped all funding to the country.

Talking about the meet, Qureshi said that around 437 delegates had registered themselves for the summit.
Urging for immediate steps to avert a crisis situation, he said that Afghanistan could face another crisis, and not just its neighbours but Europe can be affected because of the influx of economic migrants.

Qureshi said that apart from the main meeting, several meetings of the visiting leaders with Prime Minister Imran Khan were also scheduled.

He said a meeting of senior officials was being held today to discuss the agenda and working plan for the Council of Foreign Ministers’ meeting.
Afghanistan’s Acting Foreign Minister Amir Khan Muttaqi has arrived in Islamabad to take part in the meeting along with foreign ministers of Bosnia, Malaysia, Indonesia and Kazakhstan.

The key meeting was proposed by Saudi Arabia and Pakistan offered to host it. Apart from the OIC, the UN, international financial institutions and non-OIC members, including P-5 countries, European Union and countries like Japan, and Germany have been invited.

Next Story
Presidential Election: The battle for the soul of Chile