Hindus in Bangladesh not enthusiastic about CAA: Community leader

Hindus in Bangladesh will have to deal with their own challenges, Nath told PTI-Bhasha. 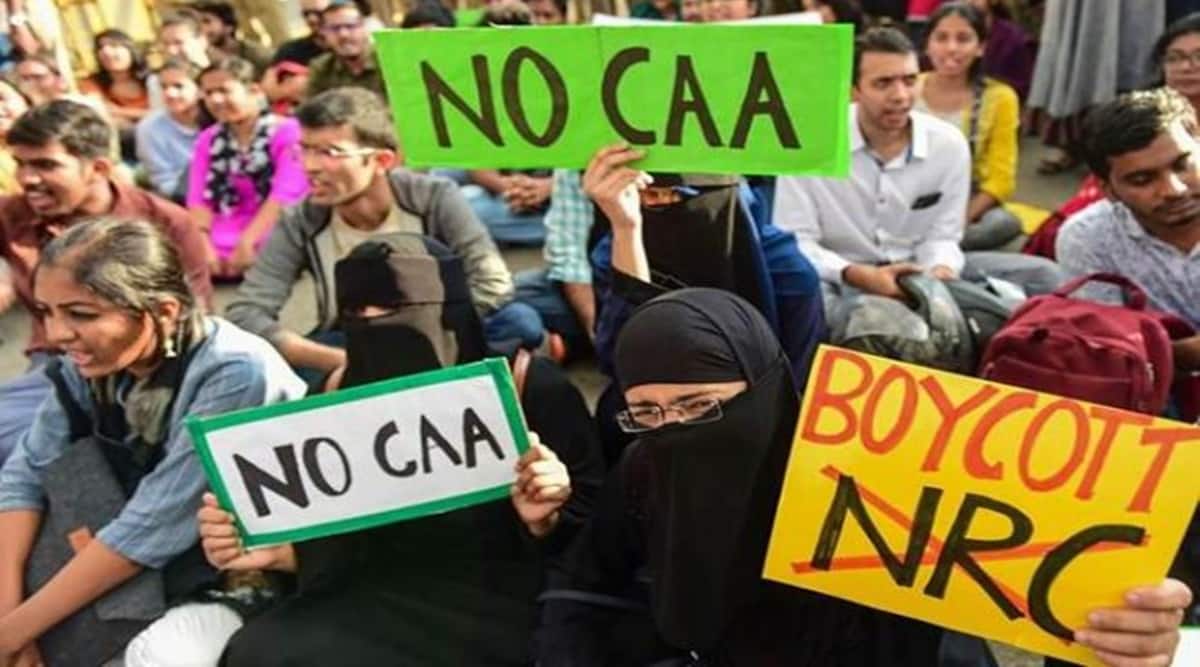 Commenting on the Citizenship Amendment Act (CAA) of India, Nath said that the Hindu community living in Bangladesh is not very enthusiastic about it and does not consider it to be of much help. (PTI)

Hindus living in Bangladesh are not enthusiastic about the CAA which seeks to provide Indian citizenship to the persecuted minorities in the neighbouring countries, a prominent community leader said on Saturday, asserting that the minority community will get its rights by staying here in the Muslim-majority country.

Moninder Kumar Nath, a prominent leader of the Hindu community and president of Mahanagar Sarvajan Puja Samiti, said that a lot remains to be done for the community.

Hindus in Bangladesh will have to deal with their own challenges, Nath told PTI-Bhasha.

He said that the Hasina government is also taking steps in this direction.

Commenting on the Citizenship Amendment Act (CAA) of India, Nath said that the Hindu community living in Bangladesh is not very enthusiastic about it and does not consider it to be of much help.

“We do not need it, this is our country and we will get our rights by staying here,” he said.

The Government of India passed the CAA in 2019 which is aimed at providing Indian citizenship to the minorities who have been persecuted in Bangladesh, Pakistan and Afghanistan.

There is a demand for a separate minority ministry and a minority commission on his agenda and he is trying his best to get them for his community after the next year’s elections, Nath said.

“Our demand for a minority ministry and minority commission is yet to be fulfilled. We are raising our voice for this right of ours,” he said.

He said that Hindus and other minorities living in Bangladesh are safer than ever under the regime of Prime Minister Sheikh Hasina, but more steps are needed to be taken.

It is worth mentioning that last year, communal incidents took place in the Brahmanbaria and Cumilla areas and spread to Chittagong. Durga Puja pandals were targeted in the attacks.

Nath claimed that the situation was seeing an improvement due to the prompt steps and action taken by the Hasina government.

He said that due to the measures taken by the government, the number of Durga Puja pandals in the country has increased from 15,000 to nearly 30,000 in the last 12 years.

Mahanagar Sarvajan Puja Samiti is a central body for religious affairs of Hindus that allows the community members to perform Durga Puja celebrations in Bangladesh.

Nath said that in the last few years, the Hasina government has taken excellent steps in matters related to the minority community, due to which the untoward incidents happening here have been brought under control.

This has had an impact on the representation of the community in the government institutions, he said, adding that the number of people from the minority community in the bureaucracy has increased.

In the Hasina government, there is a ministry of religious affairs, but there is no separate ministry of minority affairs.

The Ministry of Religious Affairs looks after the mosques, temples, churches, pagodas and gurudwaras in the country.

Nath said that the Hasina government is working for the interests of the minorities of Bangladesh.

It is the result of the efforts of the government that the Dhakeshwari temple in Dhaka has been able to get back its formerly-occupied land. He said that the temple has got about 1.5 acres of land for its expansion.