The group of the world’s leading economic powers is made up of the US, France, Germany, Italy, the UK, Canada and Japan. 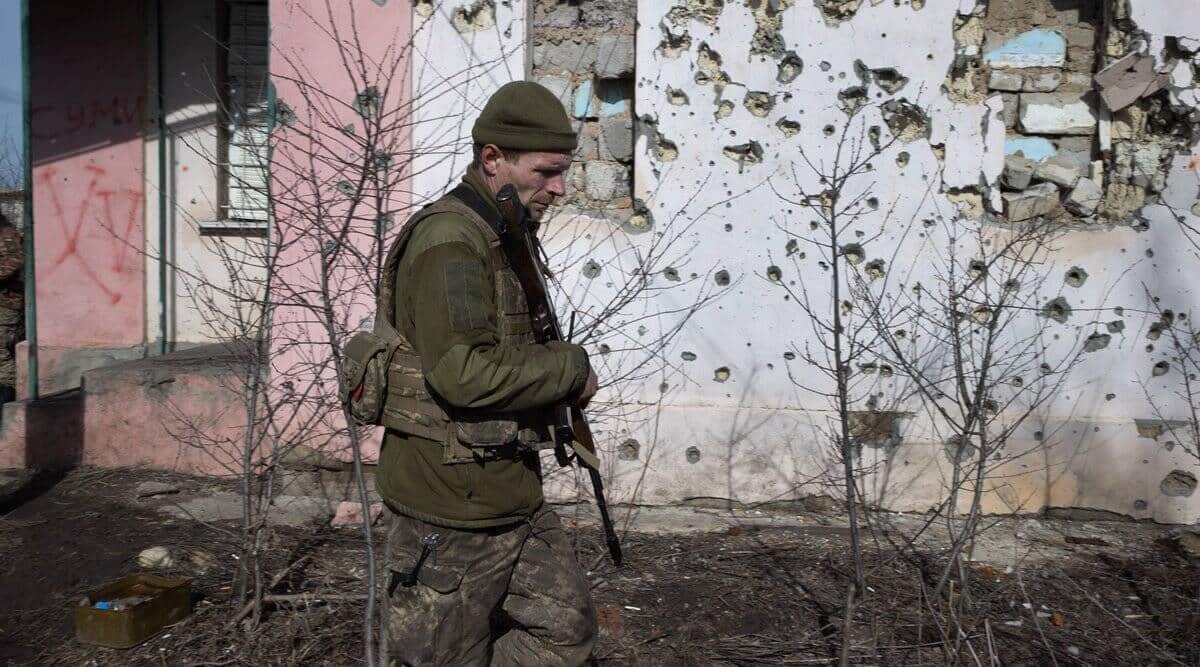 German Chancellor Olaf Scholz said Wednesday that he wants to discuss the outlines of a “Marshall plan for Ukraine” with the leaders of the Group of Seven countries at their upcoming summit in Germany.

Scholz hopes for a united front on long-term support for Ukraine when he hosts the annual G-7 summit in Bavaria next week.

The group of the world’s leading economic powers is made up of the US, France, Germany, Italy, the UK, Canada and Japan.

The chancellor told Germany’s parliament that “rebuilding Ukraine will be a task for generations.” Recalling his visit last week to Irpin, a Kyiv suburb that saw intense fighting, he said that “some things there remind not just me of the pictures of German cities after World War II.” Like Europe then, “Ukraine today needs a Marshall plan for its rebuilding,” Scholz said — referring to the US-sponsored plan that helped revive European economies after WWII.

Billions of dollars will be needed to finance rebuilding over years, and that can only work if European nations, other major donor countries and international organisations work together, Scholz said.

He has invited Ukrainian President Volodymyr Zelenskyy to discuss the matter with the G-7 leaders by video link on Monday.

Aside from funding, “one thing is really decisive — we must agree … what such a Marshall plan for Ukraine’ can look like,” he added.

“How we coordinate it internationally; how we decide together in the future what investments advance Ukraine fastest on its European path.” Scholz said that, together with European Commission President Ursula von der Leyen, he will call for a high-ranking expert conference on Ukraine to be convened under the umbrella of Germany’s G-7 presidency.

European Union leaders are expect at a summit Thursday and Friday to grant Ukraine the status of a candidate for membership, kicking off a progress that will likely take years and whose success isn’t guaranteed.