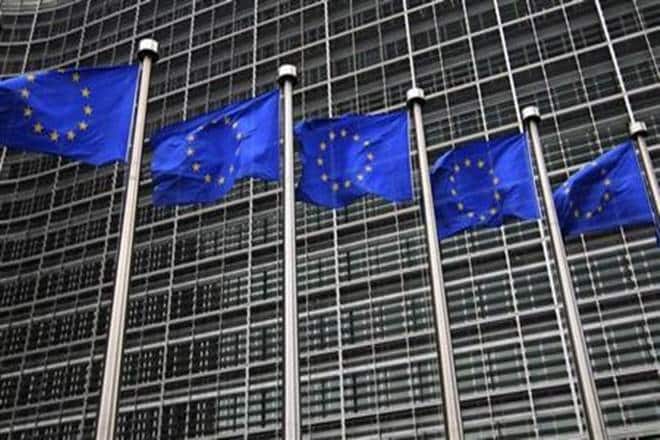 Earlier this month, Iran's President Hassan Rouhani urged the European signatories to the 2015 nuclear deal to take "practical and tangible measures" to protect Iranian interests after the US pullout. (Reuters)

“Three European countries and the EU have pledged to propose a package of practical solutions to secure Iran’s interests in the deal,” said Abbas Araqchi, a deputy foreign minister, said in a gathering here on Saturday, Xinhua reported citing IRNA news agency.

“We are waiting and hope to receive the package by the end of this month,” said Araqchi, also the senior Iranian nuclear negotiator, was quoted as saying.

Earlier this month, Iran’s President Hassan Rouhani urged the European signatories to the 2015 nuclear deal to take “practical and tangible measures” to protect Iranian interests after the US pullout.

Iran signed the landmark nuclear deal with the US, Britain, France, Russia and China plus Germany in 2015 to halt its nuclear weapons program in exchange for sanctions relief.

US President Donald Trump decided on May 8 to quit the Iranian nuclear deal and vowed to reimpose sanctions, including oil embargo, on Tehran.