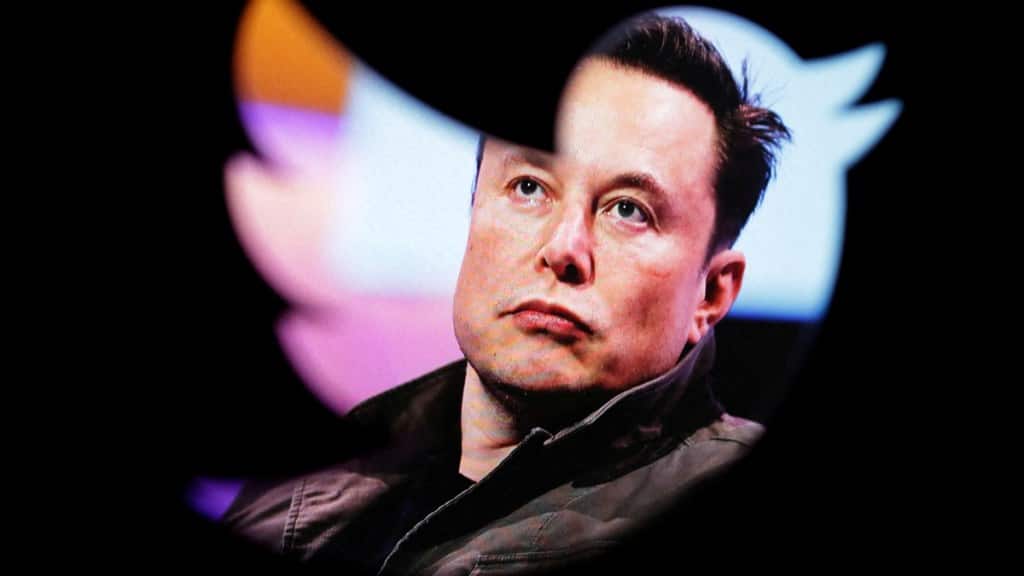 Tesla has lost nearly half its market value and Musk's net worth has dropped by about $70 billion since he bid for Twitter in April. (Photo credit: Reuters)

Twitter owner and Tesla boss Elon Musk briefly lost his title as the world’s richest person on Wednesday, according to Forbes, following a steep drop in the value of his stake in the electric-car maker and a $44 billion bet on the social media firm.Bernard Arnault, the chief executive of luxury brand Louis Vuitton’s parent company LVMH, and his family briefly took the title as the world’s richest, but were back at No. 2 with a personal wealth of $185.3 billion, according to Forbes.

Musk, who has held the top spot on the Forbes list since September 2021, has a net worth of $185.7 billion. Musk took over the title from Amazon.com founder Jeff Bezos.Tesla shares, which have lost more than 47% in value since Musk made his offer to buy Twitter earlier this year, were down 2.7%.Musk’s net worth dropped below $200 billion earlier on Nov. 8 as investors dumped Tesla’s shares on worries the top executive and largest shareholder of the world’s most valuable electric-vehicle maker is more preoccupied with Twitter.

ALSO READ Elon Musk adds a ‘live tweeting’ feature to Twitter 2.0; here are all the details

Tesla has lost nearly half its market value and Musk’s net worth has dropped by about $70 billion since he bid for Twitter in April. Musk closed the deal for Twitter in October with $13 billion in loans and a $33.5 billion equity commitment.Besides Tesla, Musk also heads rocket company SpaceX and Neuralink, a startup that is developing ultra-high bandwidth brain-machine interfaces to connect the human brain to computers.