Donald Trump to decide on Iran nuclear deal in October

US President Donald Trump has said that he will announce his decision on the Iran nuclear deal in October, which is currently under review by his administration. 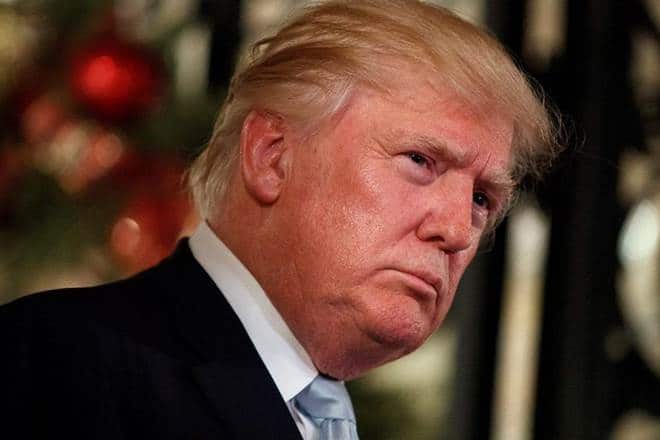 US President Donald Trump has said that he will announce his decision on the Iran nuclear deal in October, which is currently under review by his administration. “You’ll see what I’m going to be doing very shortly in October. But I will say this: The Iran deal is one of the worst deals I’ve ever seen,” Trump told reporters travelling with him abroad Air Force One to Florida. “Certainly, at a minimum, the spirit of the deal is just atrociously kept, but the Iran deal is not a fair deal to this country. It’s a deal that should have never, ever been made. And you’ll see what we’re doing in a couple of weeks. It’s going to be in October,” he said. However, he did not say what action he is contemplating.

“You’ll see. You’re going to see. But we are not going to stand for what they’re doing to this country. They have violated so many different elements, but they’ve also violated the spirit of that deal. And you will see what we’ll be doing in October. It will be very evident,” Trump said. Earlier, Secretary of State Rex Tillerson told reporters in London that the Iran policy review is still underway.

“The Trump administration is continuing to review and develop its policy on Iran,” he said. “We continue to look at some of the reckless, malign behavior of the Iranian regime. We consider it to be reckless. We consider it to be dangerous. And I think it’s always worth reminding folks just how bad that government can be – not the people,” State Department Spokesperson Heather Nauert told reporters.