Climate change could increase cost of your flight ticket

Get ready to shell out more for your flight ticket if climate change continues unabated. 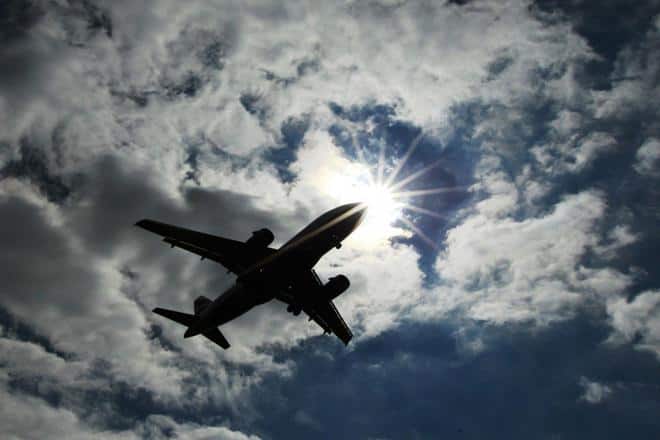 Get ready to shell out more for your flight ticket if climate change continues unabated.(Representational Image: IE)

Get ready to shell out more for your flight ticket if climate change continues unabated. Researchers have found that rising temperatures would mean increased weight restrictions on a significant number of flights, potentially imposing increased costs on the aviation industry in the next century. “Our results suggest that weight restriction may impose a non-trivial cost on airlines and impact aviation operations around the world,” said Ethan Coffel of Columbia University in the US who is lead author of a study published in the journal Climatic Change. According to climate change projections, the annual maximum temperatures at airports worldwide could increase by four to eight degrees Celsius by 2080.

Air temperature has an important effect on aircraft takeoff performance. For a given runway or aircraft there is a temperature threshold above which an aircraft cannot take off at its maximum weight, requiring a weight restriction — removing passengers, cargo or fuel. Coffel and his colleagues developed a model to project future weight restrictions across a fleet of aircraft with different takeoff weights operating at a variety of airports. They constructed performance models for five commercial aircraft (Boeing 737-800, Airbus A320, Boeing 787-8, Boeing 777-300, and Airbus A380) at 19 major airports in different temperature zones and elevations worldwide.

They included projections of daily temperatures from a climate model suite known as CMIP5 under two carbon emissions scenarios to calculate possible weight restrictions that might be required at these airports during a day. In this research the researchers found that from 2050 onwards, on average five to 25 per cent of flights departing during the warmest hour of the day may require some weight restriction below their maximum takeoff weights. These restrictions could total between 0.5 and four per cent of total aircraft payload capacity in the worst cases. “Both mid-sized and large aircraft are affected, and airports with short runways and high temperatures, or those at high elevations, will see the largest impacts,” Coffel explained.