China slams Botswana for going ahead with Dalai Lama’s visit

China today slammed Botswana for going ahead with the Dalai Lama’s visit despite its strong objection, saying it will not accept foreign countries’ interference in China’s internal affairs and harming Beijing’s interests. 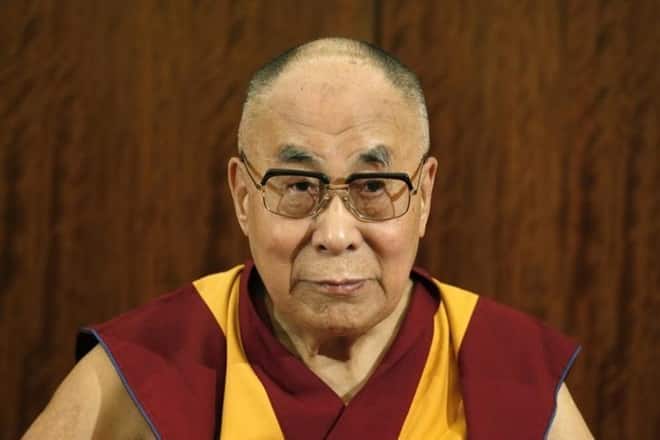 “China will not interfere in other countries affairs, we will not accept other countries to do things that harm the interest of China”, he said. On July 14, Chinese Foreign Ministry said it had firmly opposed to Botswana for permitting the Dalai Lama visit and asked it to “accommodate China’s core interests”.

The 82-year-old Tibetan leader is due to speak at the three-day “Mind and Life Dialogue” conference in Botswana’s capital Gaborone on August 19. Earlier, reports from Botswana said President Ian Khama will be meeting the Tibetan spiritual leader. Botswana confirmed yesterday that it will allow the Dalai Lama to visit the country next month as “a foreign dignitary” and that the trip was a “purely private visit”.

On China’s objections, Botswana Foreign Minister Pelonomi Venson-Moitoi told lawmakers that “the principle of non- interference in the international affairs of other countries is at the core of China’s foreign policy”.

“We therefore expect… China to respect our sovereign decision on this matter,” the Minister said and expressed hope that the visit of the Tibetan spiritual leader will not affect the strong bonds of friendship between the two countries. China is a big investor in Africa and has built coal- fired power plants besides road networks and bridges in Botswana.